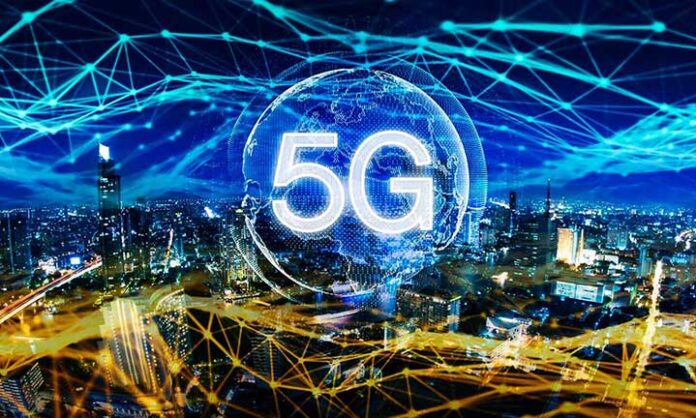 KARACHI: Pakistan’s IT and Telecommunication Minister Syed Aminul Haque said that 5G technology would soon be available for the public, which would prove to be an economic milestone for the country.

Addressing an inaugural event at Sir Syed University of Engineering and Technology (SSUET) on Friday, he said that Digital Pakistan is the vision of Prime Minister Imran Khan under which connectivity in all cities of the country will be strengthened.

He refuted the impression that the IT ministry was not working in Sindh. “The government is serving the masses without any discrimination, keeping aside all political, linguistic and other discrimination.”

Assuring youth of every possible help by the government, the minister urged the skilled youth to utilise their skills for the benefit of the country.

He lauded the services of SSUET Vice Chancellor Javed Anwar and expressed hope that the varsity, under dynamic leadership of its vice chancellor, would soon become one of the best universities of the country. 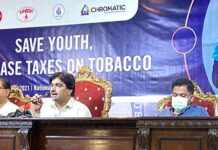 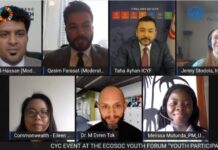 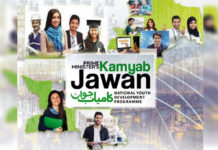 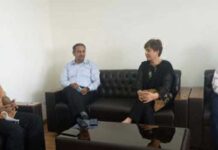