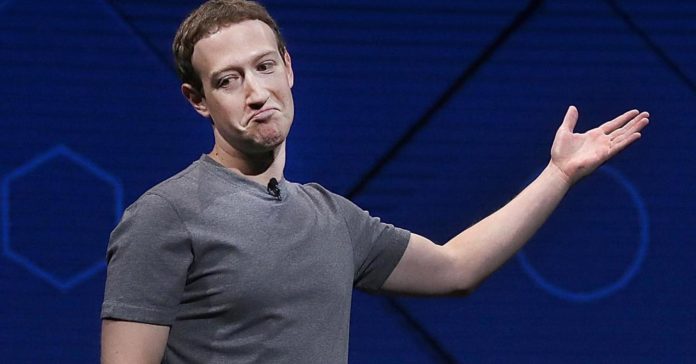 WASHINGTON/SAN FRANCISCO: Facebook faced criticism on Wednesday from Republican and Democratic US lawmakers who demanded that the social media company be more forthcoming about data it has shared with four Chinese firms.

The bipartisan criticism reflected rising frustration in Congress about how Facebook protects the privacy of the more than 2 billion people who use its services worldwide.

The leaders of the US House of Representatives Energy and Commerce Committee accused Facebook Chief Executive Officer Mark Zuckerberg of failing to disclose the company’s agreements with the Chinese firms when he appeared before them in April and testified about Facebook’s sharing of users’ personal information with third parties.

Facebook’s blood donation feature brings the community to you

“Clearly, the company’s partnerships with Chinese technology companies and others should have been disclosed before Congress and the American people,” the panel’s Republican chairman, Greg Walden, and top Democrat Frank Pallone said in a statement.

“We strongly encourage full transparency from Facebook and the entire tech community,” they wrote.

“The arrangements in question had been highly visible for years – with many manufacturers advertising these features. But with fewer and fewer people relying on them, we proactively announced this spring we’d begin winding them down,” the company said in a statement.

Facebook has said that the contracts with smartphone maker Huawei and other Chinese firms were standard industry practice and necessary to ensure that people who bought electronic devices had ready access to Facebook services.

Facebook said it had control over the data sharing all along and that other tech firms struck similar arrangements with the US and Chinese companies in the early days of smartphones.

Facebook shares closed down nearly 1 per cent in New York.

On Tuesday, Facebook said Huawei, computer maker Lenovo Group and smartphone makers OPPO and TCL were among about 60 companies worldwide that received access to some user data after they signed contracts to re-create Facebook-like experiences for their users.

Huawei, the world’s third-largest smartphone maker, has come under scrutiny from US intelligence agencies that have said that Chinese telecommunications companies provide an opportunity for foreign espionage and threaten critical US infrastructure, something the Chinese have denied.

Huawei said in a statement, “Like all leading smartphone providers, Huawei worked with Facebook to make Facebook’s service more convenient for users. Huawei has never collected or stored any Facebook user data.”

Francisco Varela, Facebook’s vice president of mobile partnerships, said on Tuesday the user data in question was stored on people’s devices, not on Huawei’s company servers.

Republican Senator Marco Rubio asked on Twitter, “why didn’t @facebook just reveal this data sharing deal with #Huawei months ago? And don’t compare this to deals with other telecomms. S.Korea govt doesnt control or use @Samsung the way China controls & uses Huawei.”

Lawmakers expressed concern after The New York Times reported that the data of users’ friends could have been accessed without their explicit consent. Facebook denied that and said the data access was to allow its users to access account features on mobile devices.

The US Federal Trade Commission, which reached a settlement with Facebook in 2011 over its information-sharing practices, declined comment.

In a separate letter on Tuesday, the Senate Commerce, Science, and Transportation Committee pressed Facebook for more information, while the Senate Intelligence Committee’s top Democrat urged Facebook to release further details. Facebook said it would address the commerce panel’s questions.

Congressional aides have said Facebook has not answered hundreds of questions from lawmakers after Zuckerberg’s April testimony before two committees. Several aides said lawmakers were waiting for Facebook’s answers before deciding on whether to hold additional hearings.

Facebook has said that other companies that have used its data sharing include Amazon.com, Apple, HTC, Microsoft and Samsung.

Several countries are scrutinising Facebook after it failed to protect the data of some 87 million users that was shared with now-defunct political data firm Cambridge Analytica. 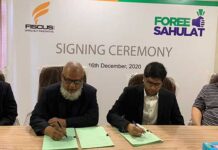 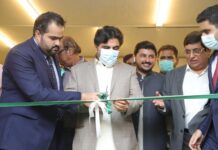 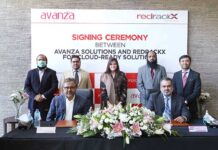 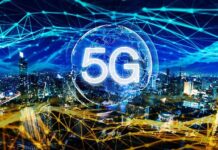 Pakistan to have 5G technology soon, IT Minister 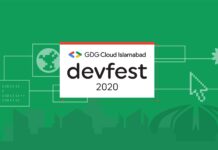