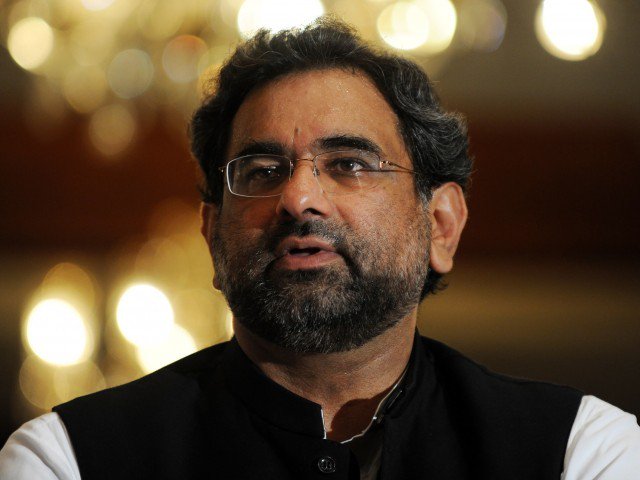 Former prime minister Shahid Khaqan Abbasi on Thursday challenged an election tribunal’s decision disqualifying him under Article 62(i) (f) of the Constitution.

The appeal, against verdict authored by Justice Ibadur Rehman Lodhi filed in the Lahore High Court (LHC) by Abbasi’s counsel Khawaja Tariq Rahim, asserts that the appellant tribunal’s jurisdiction only extended to approving or rejecting returning officer’s stance. “It cannot disqualify a candidate for life,” stresses the petition.

The former premier has prayed to the high court to set aside the verdict in NA-57 (Murree) by Justice Lodhi.

On Wednesday, the last day for the appellate tribunals to decide on appeals, the single-judge appellant tribunal issued a written order that noted that the former premier was “guilty of concealment of facts and withholding of the complete information from his voters.”

Declaring him to not be ‘Sadiq’ and ‘Ameen’ [truthful and trustworthy], the tribunal said Abbasi was “not a qualified person to be elected or chosen as a member of Majlis-e-Shoora (parliament) within the meaning of Article 62(1)(f) of the Constitution of Pakistan.”

If the tribunal’s decision that came with regard to Abbasi’s candidature for the NA-57-Murree is not turned down in the higher court, he would be rendered ineligible also to contest from the NA-53 Islamabad the second constituency from where he filed nominations. His nominations were accepted from Islamabad on June 26.

On the other hand, PTI’s Yasmeen Rashid challenged the acceptance of nomination papers of former National Assembly speaker Ayaz Sadiq and former Minister for Commerce and Textile Pervez Malik.

Rashid has claimed the two PML-N leader concealed assets details hence they did not qualify to contest polls under Article 62(i)(f) and Article 63.