Asad-ur-Rehman’s abstract expressionist paintings and sculptures are depicting the world as he sees it – spontaneously, instinctively and uniquely. His art has been described as having the power to jolt viewers from complacency so that they see art – and the world – differently and more real. He says that it is important to see the beauty in real life, and art can help us do that.

Recently, two of his works were included in a large exhibition at Gallery 6 in F-6 Supermarket in Islamabad. The gallery had planned a grand opening but had to forfeit that due to the pandemic requiring close-down of gatherings in the city. We managed to see the artworks and take photos of them when the curators were setting up the exhibition.

We have chosen Asad’s works because we see them different from many other works displayed at this and other exhibitions in Islamabad. However, there are indeed many excellent artists in the city and country. Asad is different because he represents French traditions. He moved to Paris as a young teenager and all his education and exposure to art would take place there.

“I find his sculptures particularly unique and interesting”, said an American friend, Dr. Ayisha Barabara Mustafa at an earlier display of Asad’s works. I remember Asad wasn’t quite happy with that assessment, because he thought his expressionist paintings were also quite distinct, but maybe not quite accessible to all art lovers.

“The painting chosen for the current exhibition at Gallery 6 is accessible, though”, said a guest who came to have a pre-view as the exhibition in the gallery was set up. “It is made in bright colours suitable for the spring season”, she added.

Each artwork is indeed unique. Asad’s sculptures are made of a mix of new and recycled steel, iron and alloy. Yes, it is the recycling of materials.

In art as in real life, Asad is a restless soul, in pursuit of details and wholeness. The important thing is that the artist is able to express himself and build a visual reality of his own making. “I don’t like things that are flat and conventional”, he says.

Asad-ur-Rehman is a cosmopolitan artist, and his works have an international touch to them. “Art is communication without borders”, he says. 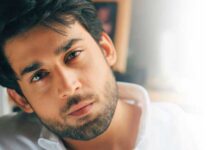 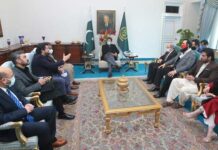 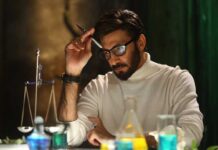 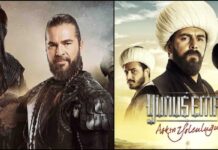 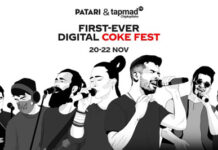 ABOUT US
Pakistan's first Youth-Centric Newspaper
Contact us: [email protected]ayspring.com.pk
FOLLOW US
© The Dayspring Media 2018-2020 All Rights Reserved
MORE STORIES