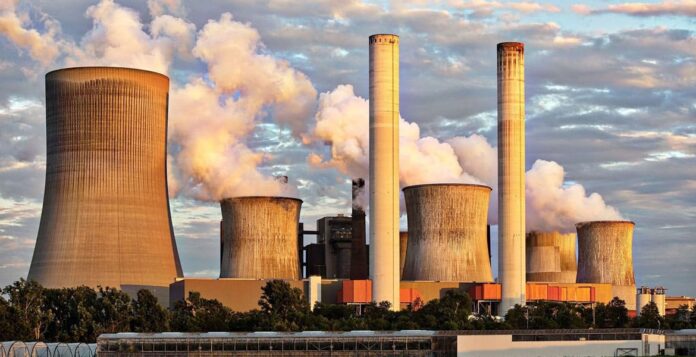 Nobody is safe from air pollution. 9 out of 10 people on the planet are now breathing polluted air. Globally it is causing about 7 million annual deaths. It is killing 800 people per hour. Worldwide 5.93% of children live in polluted areas as per WHO guidelines. 600,000 children under 15 are dying of respiratory tract infections. Air pollution is responsible for 26% of deaths. Air pollution is cutting off global life expectancy to 1.8 years. Pakistan being the fifth-highest air polluted country in the world is losing 2.7 years of life expectancy due to pollution. Annually 135,000 deaths are attributed to ambient air pollution, making it the leading cause of sickness and death in Pakistan, Smog is a public health emergency. 5.88% of GD Por $47.8 billion is the estimated economic burden of air pollution in Pakistan. Lahore, the most polluted district is losing 5.3 years life span of its dwellers. During several past decades Japan, the United States, and the United Kingdom have enacted and successfully enforced policies to lessen air pollution, accentuating that today’s air pollution need not be tomorrow’s fate. Smog is a heinous hog creeping in the country and turning it into a national bog. We must step forward to control the rogue otherwise it will accelerate the pollution cog. If immediate measures are not taken, smog will prove itself Gog. Smog is jogging diminishing the air purity and leaving only logs. The authorities are playing on the program about smog defeating one another doing nothing except national robbery.

The responsible always appear in political togs to make public jokes. Being unaware of the outcome we are relishing smog like a wok. Most of the air contamination is due to vehicular and manufacturing secretion and crop burning. Vehicular traffic contributes 45%, domestic fuel burning 20% and industries and generators contribute 15% to air pollution. A total of 291 air control index was recorded in Lahore last week. Airport areas 420, Gullberg 317, Upper Mall 291, Kahna 281and FC College 255. Sundar and Quaid-e- Azam industrial states are the worst polluted zones. 45% of air pollution is caused by smoke emitting vehicles. Though the govt. has claimed to collaborate with Safe City Authority to monitor smoke emission in the city yet it seems a far cry. If the govt. had been so public caring why has it not been done earlier so that we might not be facing the issue at present. Our Govt. always cries over spilled milk. Arriving in winter, Covid-19 and Smog are going to be a Bermuda Triangle for Pakistanis and particularly for Lahore residents. Covid-19 is creeping again and winters will intensify. The symptoms of winter flu and Covid-19 have great similarities. It will push the masses into psychological complexities. Mental health issues have already become unavoidable due to Covid-19, crumbling economy and price hike. The youths are prone to crimes due to psychological pressures and the crime rate is boosting up with every passing day. We are habitual of lip service regarding public safety and awareness instead of taking practical initiatives. 45% smoke emission by vehicular share in air pollution is the evidence of utter failure of transport authority because smoke emitting vehicles are still on the roads. Instead of calling transport authority to account we are proclaiming heavy fine which will compel the already back-bone broken masses under economic burden to suicide. Politicized institutions, bureaucracy and bribery have annihilated the system.

Punjab Environmental Protection Agency (PEPA) only wakes up for a few days to show its vigilance. As the smog makes its place in the news, PEPA is miraculously activated to shut down some factories pushing hundreds of laborers to unemployment. What has PEPA been doing 11 months of the year if they are detecting smoke emitting factors now? Can’t they do it earlier? They could certainly do it, but the government. institutions stir at the eleventh hour for tackling the issue and mostly they mishandle it. Brick-kilns, factories, power plants, crop burning, smoke emitting vehicles and many other factors keep on contaminating the air round the clock throughout the year but PEPA slumbers on sleeping like Koalas. Closing down air pollution factors for a few weeks is not the remedy of the malady.We must take solid and long term measures to cope with the issue seriously.  According to WHO, more than 98%, 200 million Pakistanis are inhaling polluted air as per WHO guideline for annual air pollution.  97% of our population lives in areas where we cross our own PM 2.5 standard. There has been an alarming 54% increase in PM2.5 since 1998 but none has bothered about it. The residents of eastern border regions in Punjab live 3.8 years less than the rest of the areas. Lahore, with a population of more than 11 million is the worst polluted. The air pollution in Lahore has boosted up during the last two decades. In 1998 there were 33 ug/m3 pollution concentrations while in 2016 it has doubled to 64which is 6 times higher than WHO requirement.

We can add 5.3 years to the expected life span by controlling air pollution, contrary to that our 5.3 years will end in smoke due to smoke and smog. On one hand the govt. is permitting coil-fire power plants and on the other hand calling the public for pollution control is quite contradictory. Mr.PM seems quite serious about climatic change and air pollution. All cats love fish but hate to get their paws wet. Mr. PM has to get his feet wet. We all must start a joint effort to cope with the national problem. The government should provide the alternative to the smoke producing factories and vehicles instead of shutting them down. Historical review of pollution is evidence that we are not the so lestate facing the pollution nexus. With the dawn of the industrial era, pollution intensified. It is a universal phenomenon but many other countries like China have controlled it to a maximum level reducing it to 32% in its cities. India has targeted 20-30 %pollution reduction by following the Chinese model. We must adopt it too. If we succeed in achieving 32 % pollution reduction as experienced in China and sustain it, we would not only live1.2 years longer on average but it will also pave the way to gain 52 % air quality standard and 43 % in meeting the WHO guideline. The Lahoris will be lucky to live 2 more years of their present life expectancy.

The Writer is Prof. in English and Freelance Columnist, based in Lahore, Pakistan. 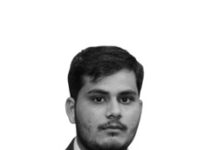 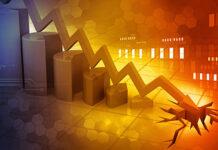 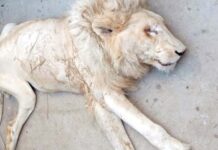