He informed that the company has facilitated investors in Capital Mall & Residency in Bahria Enclave. Now the above mention project is in final stage and the management will hand over the allotment to the allot-tees as per given schedule. He further informed that his company is also going to launched state of the art Business center in G-8 Markaz. The project will be completed in a short period of one and a half year, while the ease of investing will be covered in two years, he added. 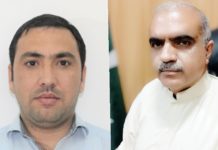 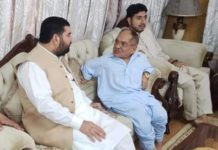 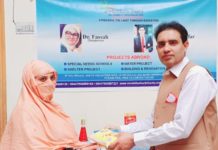 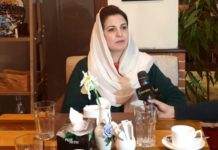