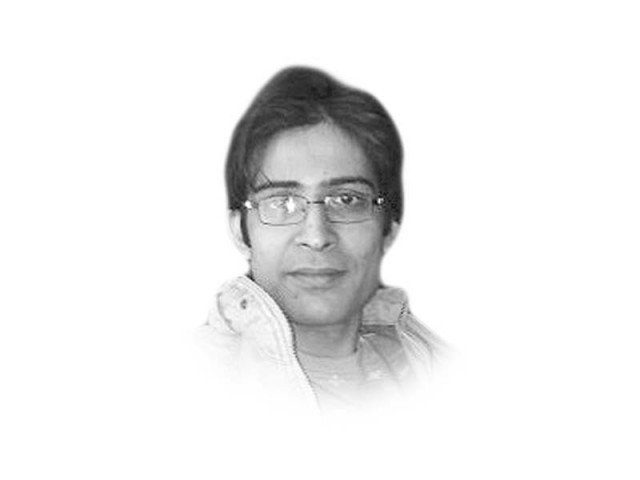 India is constantly arraying a variety of ballistic missiles in the region of three nuclear-weapons states. Through rapid developments in nuclear and missile technology, India is dragging the region into an impending arms race between the two countries. Notwithstanding, Pakistan has successfully managed to overturn India’s ambition for unabated arms race into a tit-for-tat cycle of India’s aggressive actions being responded with Pakistan’s appropriate defensive measures.

Military modernisation is a top agenda for PM Modi, therefore, India has emerged as the world’s largest weapons customer, accounting for 12% of the global imports from 2013-2017. Modi has augmented the opportunities for foreign firms to hold up to 49% shares in defence ventures. This offer has created incredible prospects for multinational corporations to sell and invest in India’s lucrative defence market. Arms manufacturing corporations in countries such as Russia, the US, France, Britain, Sweden and Israel are competing to secure billions of dollar deals with India. Since January 2017, India has test-fired a number of missiles, including ballistic, cruise and interceptor missiles. India conducted the fourth, fifth and sixth tests of its indigenously-developed Agni-5 nuclear-capable intercontinental ballistic missile (ICBM). New Delhi carried out three tests of the short-range ballistic missile (SRBM) in 2018, ie, Dhanush, Prithvi-2 and Agni-1. It has also successfully demonstrated the capability of cruise missiles by firing BrahMos and Nirbhay. India has initiated its ballistic missile defence system along with tests of advanced area defence interceptor and high-altitude interceptor missile.

After admission into the Missile Technology Control Regime (MTCR) India has accelerated its efforts to extract noticeable benefits under the guise of peaceful space technology. The status of MTCR has generated considerable assistance for India, especially in the context of producing nuclear-capable missiles. Now MTCR provides a robust platform for India to import “high-end, dual-use technology” from other MTCR members. The membership of MTCR has scaled down the level of scrutiny on the Indian space programme because the guidelines of MTCR are not designed to impede national space programmes or international cooperation.

The US and some Western countries are reluctant to check India’s missile developments, despite the fact that New Delhi has already shattered the UN’s limits on its development of nuclear weapons and long-range ballistic missile. Keen to become a global power at the cost of regional peace and stability, on the successful test of Agni-5 missile India declared itself a major missile power. India’s next furtive project is ICBM named “Surya”, with a planned range of 12,000 kms. These range tests raise some serious questions about India’s ambitions that will exacerbate the nuclear arms race.

Despite the certitude that Indian ICBM has the capability to target China, Russia and several European capitals, it doesn’t create any vibe internationally. Again, it is a verified fact that the technology used in Indian ICBMs is the space launch vehicle technology supplied by foreign sources under the pretext of peaceful scientific space development. The US, France and Germany rendered support to India to create its biggest nuclear-capable missile. New Delhi has utterly failed to establish separation in its civilian and military rocket programmes, nevertheless, ISRO is enjoying unrestricted assistance from Britain and the US in space technology.

Pakistan on various occasions has conveyed serious apprehensions over the unchecked building and development of ICBMs by India. However, Western powers, especially the US, are oblivious to the fact that Indian ICBMs can reach North America, Europe and Australia. It remains a mystery for the entire globe that why one of the world’s largest poor nations needs a missile that can target London, Washington, Moscow and Paris with nuclear warheads.