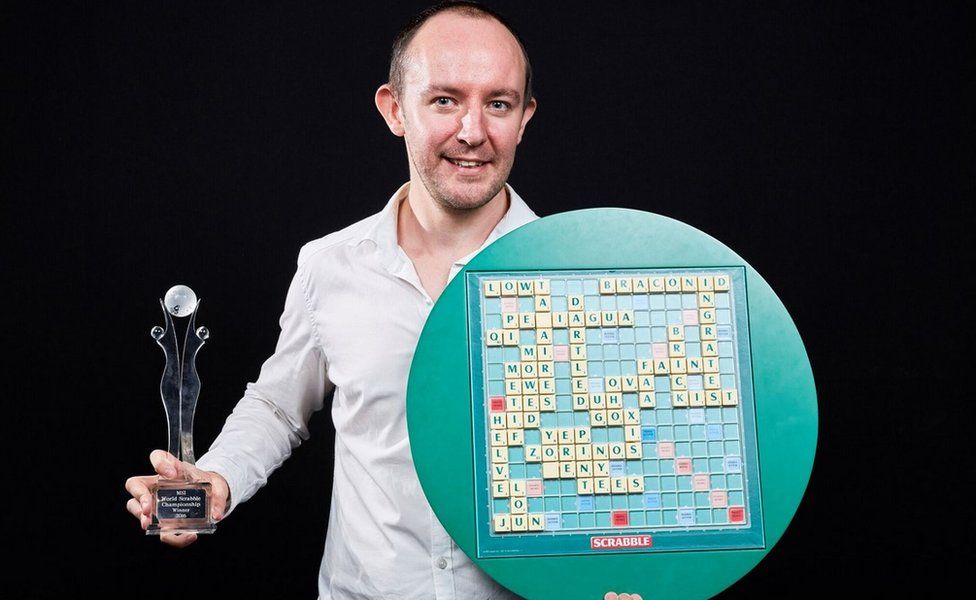 According to ICT spokesperson Abdullah Tabassum, the one-day championship would be organized at amphitheater F-9 park, with title “young master minds” by chief commissioner.
Under 20, 14 , 10 and above 20 years boys/girls would participate in the championship, while registration for all categories has already started, he said.
He also said that Chief Commissioner hockey and cricket tournaments to be organized soon to encourage sports enthusiasts and athletes to showcase their skills through ICT platform.

He said that under the commissioner’s cap a colorful martial arts, football and chess championships were also organized earlier where top athletes across the twin cities participated.