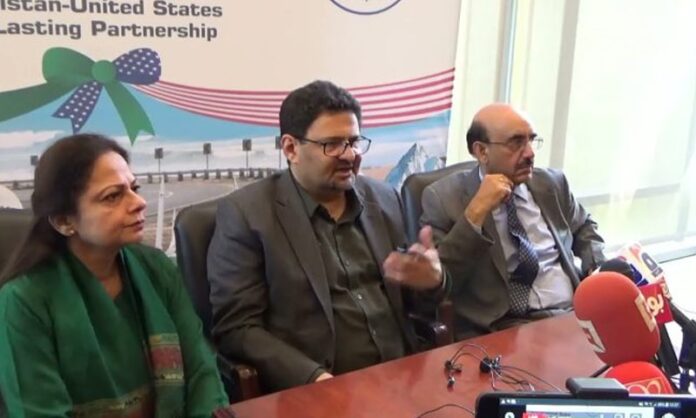 The International Monetary Fund (IMF) has increased the bailout package for Pakistan from six to eight billion as the ‘regime change’ resulted in monetary chaos at the home front with the fragile new government taking back subsidies in many areas.

Finance Minister Miftah Ismail during a Press conference in Washington stated that IMF’s team will visit Pakistan and technical issues will be sorted out.

The former government led by Imran Khan had taken many steps in bailing out the economy in securing loans from friendly countries namely Saudi Arabia and China and vowed to have minimum dependence on World Bank and IMF but on the contrary they also had to seek assistance from the two organization in running the financial affairs of the country.

The current government during their time in opposition left no stone unturned in scathing attacks on Imran Khan and his economic policies and now with the twist of fate it is going to Imran Khan going all out with guns blazing at the government.

It is a national dilemma that the money from these world bodies get wasted and nothing concrete is done as it is mostly used in hushing up the critiques and in the end the nation gets deep down in the quagmire.

Mega projects are deliberately undertaken as it gives the opportunity of corruption and there is no denying Pakistan happens to be the graveyard of developmental projects since decades.

The previous government during Imran Khan’s tenure made it clear that there will be no compromise on the national sovereignty and integrity and Pakistan will have relations on equality basis but sadly the views poured in by political stalwarts from current government left people in bad taste.

It is believed that there will be a raise in fuel prices as the new government is taking back the subsidy given by the Imran Khan’s regime which evidently will result in a price hike on the hard pressed public facing the brunt since long.

Pakistan unfortunately lacks the skill in making these developmental work in its favour unlike many other countries that have broken the shackles and are self reliant without getting loans from IMF or World Bank.

Not long ago financial wizards from new setup like former prime minister Shahid Khaqan Abbasi, Miftah Ismail, Ahsan Iqbal and many others made headlines with their critical analysis on Imran Khan’s government now it is their turn to face the music and clear up the ambiguities and anomalies likely to be raised with each passing day.

The comparison of the two governments and their selection of individuals, running their respective offices have raised many eyebrows. The backlash from Pakistanis in general give a clear signal that new setup comprising over a dozen political parties have as many directions with the flow of funds.

IMF loans are always conditional and bailout package is always for the government as in ‘regime change’ and not for the public and what is projected for ‘masses uplift’ is never there rather it gets uplifted somewhere else.

The cases in National Accountability Bureau, Public Accounts Committee speak volume of the untold tales where masses were ditched for personal gains. 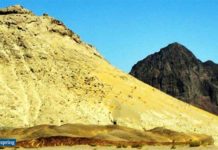 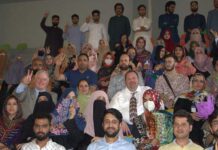 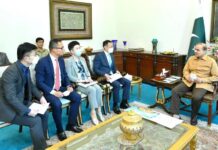