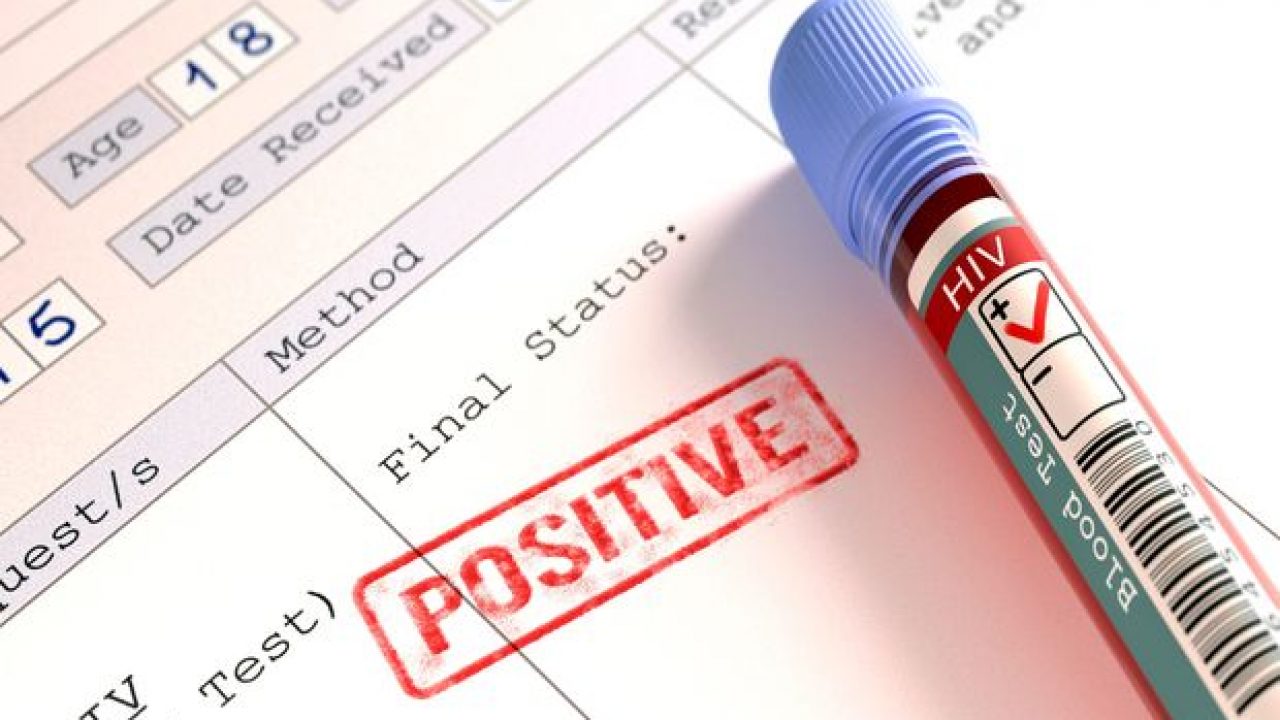 ISLAMABAD: Alarmingly 519 people have tested positive for HIV in Islamabad between January 01 to October 31, 2022, and shockingly majority of the affected comprises young men in the age group of 18 to 25 years of age categorized as men having sex with men (MSM) in addition to transgenders, revealed officials.

“On average 51 people are being tested positive for HIV every month in Islamabad”, an official of the National Health Services, Regulations and Coordination (NHS,R&C) told The Dayspring.

On the condition of anonymity, an official of the federal health ministry official claimed that of the 519 new HIV patients, around 40 to 45 percent people are ‘young men in the age group of 18-25 years’ who categorize themselves as ‘homosexuals’ or men having sex with men while the other major group was transgenders, who were also involved in ‘unsafe sexual practices.

“Keeping in view the growing burden of HIV cases in the capital, we have established another treatment centre for HIV patients at Polyclinic Hospital, Islamabad which is functional for the last few weeks but it has yet to be inaugurated formally”, the NHS official maintained.

Dr. Nailana Bashir, Incharge of the HIV treatment centre at PIMS Islamabad, which has been declared as a ‘special clinic’ said over 4500 people living with HIV are registered with them and their number is growing with each passing day. “Every day two to three new people are being tested positive for HIV at our diagnostic lab at PIMS Islamabad. Ironically, most of them who are being tested positive for the last couple of years are young, educated men who practice same sex. Most of them know their practice so they search about risks involved with their sexual behaviour and get themselves tested for HIV”, Dr. Naila added.

She said the rise in the number of young, educated men of well-to-do families in Islamabad was observed during COVID-19 peak days and for the last couple of years, most of the people tested for HIV at PIMS Islamabad lab are young boys, both from the affluent class as well as young labourers who are living at their workplaces in the suburbs of Islamabad and Rawalpindi. When asked why HIV was spreading so rapidly among the young men or boys in and around the capital, she said public health experts and officials should respond to this query.

She disclosed that not a single female sex worker was registered with the HIV treatment centre at PIMS Islamabad. She maintained that young men and boys who tested positive for HIV need psychological help because as soon as they learn about their HIV status, many of them have suicidal thoughts and some of them even try to commit suicide. “But I give them a clear message. HIV is now a treatable disease. An HIV patient can live a normal life if he or she takes medicine on daily basis”, Dr Bashir added.

Muhammad Usman, Program Director of Dareecha Male Health Society also confirmed under influence of drugs, they abandon all kinds of precautions and often they get infected with HIV. Officials at the National Aids Control Program (NACP), which is striving to contain the spread of HIV in the capital, Azad Kashmir and Gilgit Baltistan, said their data shows that around 496 new cases of HIV had been registered in the capital but attributed it to self-testing among young, educated men who are coming forward to know their HIV status in the capital.