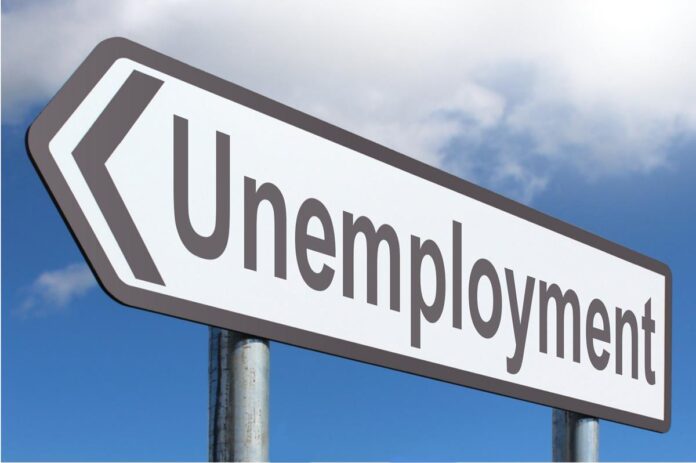 KARACHI: According to a recent report released by Asian Development Bank (ADB) & International Labour Organization (ILO) up to 2.3 million Pakistani youth are at risk of loosing their jobs because of the lockdown during COVID 19.

The report ‘Tackling the COVID-19 Youth Employment Crisis in Asia and the Pacific’ released on August 18, says that the youth of Pakistan and including 13 other countries in Asia will experience a rise in unemployment.

The projected rise in youth unemployment rates varies considerably across the 13 countries, but increases are expected for all countries.

In Pakistan youth joblessness rates are relied upon to reach in any event twofold the 2019 gauges even in a situation of short COVID-19 control,” the report said. ADB said the activity misfortunes among youth may arrive at 14.8 million out of 2020 in the 13 nations under the half year control situation.

“A longer containment period will naturally result in higher job losses. For most countries, a 6-month period would reach into September because containment started near the beginning of April.”

“In the 6-month scenario, job losses for youth may equal 6.1 million in India, followed by Pakistan with 2.3 million,” it added

“Indonesia may see lower job losses (1.9 million) than Pakistan, despite the former having a larger youth workforce. This is likely the result of higher

concentrations of youth in badly hit sectors and lower labour productivity in Pakistan.”

The report said young people in the 13 countries may lose the equivalent of 9.9 million jobs in 2020 under the 3-month scenario.

“Naturally, the largest losses are anticipated in countries with the greater workforce, but the start date of serious containment measures and the severity of restrictions also have an important impact.” In India, the equivalent of 4.1 million youth jobs may be lost, followed by Pakistan with 1.5 million.

“These countries not only have a larger population and workforce, but they also imposed stringent containment measures and did so early, in the latter half of March,” it added.

As control measures have kept on being in power following three months in numerous nations, regardless of some unwinding, the short regulation outcomes are best seen as a lower bound of employment misfortunes.

The anticipated ascent in youth joblessness rates fluctuates extensively over the 13 nations, however increments are normal for all nations. In Cambodia, Fiji, Nepal, Pakistan, the Philippines and Thailand, youth joblessness rates are required to reach in any event twofold the 2019 gauges even in a situation of short COVID-19 regulation. 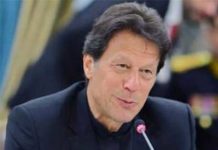