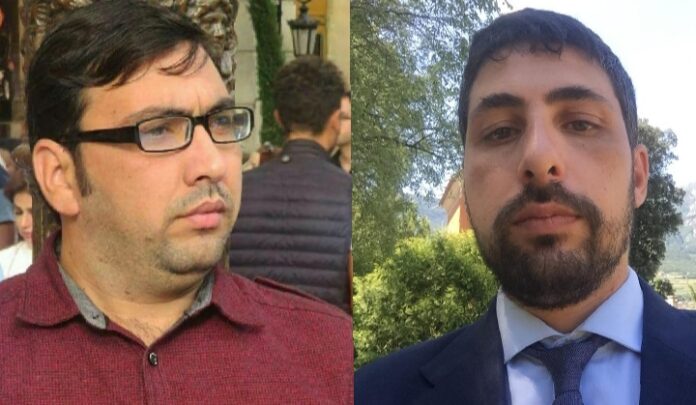 SICILY: Journalist Ikramuddin,Chief executive of International Global Times Media Europe commended the performance of Alberto Magro a well-known lawyer from Sicily, Italy. Alberto Magro Advocate has always handled immigrant cases very well, that is why he is so popular in Sicily. He said that in a very short span of time, many cases of migrants have been won by Alberto Magro Advocate which is a source of pride for the people. He has always provided justice to the oppressed and are committed to provide justice to the migrants. Ikramuddin, head of Jazba Ittehad Union of Journalists said that competent lawyer like Alberto Magro Advocate is the identity of the country and the nation. He said that the judicial system in Italy is equal for all, regardless of the country. The Italian government has always supported immigrants and because of that,There is a great respect in the hearts of immigrants for the Italian government and people. 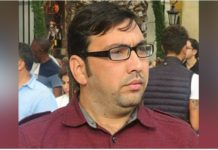 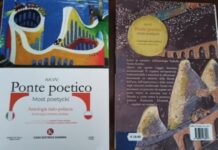 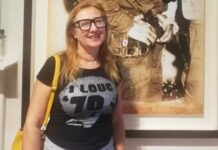 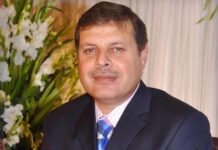 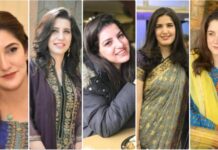