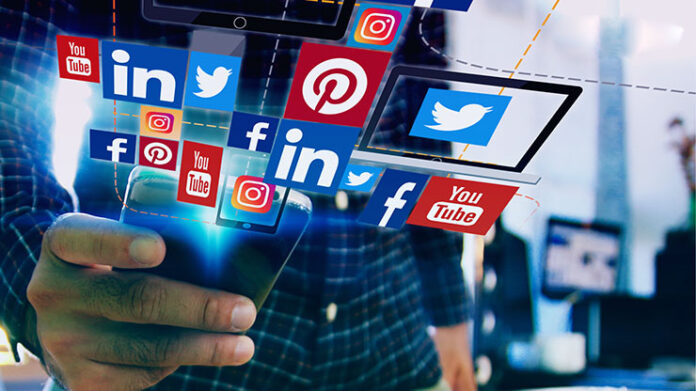 PESHAWAR: The PTI led provincial government in Khyber-Pakhtunkhwa has recruited around 1,360 social media influencers (SMIs) to defend its political stance and to counter fake news.

Young influencers will be provided Rs 25000 monthly salary to counter fake news and negative propaganda against the PTI-led provincial government. They will also create awareness at the grassroots level about the reforms being carried out by the government in the public interest. An amount of Rs 736 million has been allocated for the social media participatory platform project. All influencers have been recruited as interns for one year; however, the contract is extendable.

According to the official documents, Rs 870 million had been allocated for the project in the initial PC-1, but the amount was reduced to Rs736 million in the revised PC-1. Special Assistant to Chief Minister on Information Barrister Mohammad Ali Saif told this correspondent that the objective of the project was to establish social media participatory platforms for creating public awareness and getting feedback on reform initiatives and encouraging civic responsibility.

He said the government had assigned the SMIs an important task of highlighting loopholes in the public service delivery. They will track and trace any human rights violation and public grievances surfacing on the social media.

Muhammad Ali Saif said the social media was cost-effective and easily accessible to everyone. The youngsters would help the government by creating awareness regarding polio and other campaigns.

Sardar Hussain Babak, the parliamentary leader in the KP assembly, said the PTI government used the government resources for political purposes. The PTI has recruited people on political grounds on the boards of all the institutions for the last nine years.

“The government will use these youngsters as keyboard warriors against the institutions and individuals. Social media will be used to defame politicians to spread anarchy in the country. There was no need to recruit 1,400 people for the social media in the presence of the Information Department,” he said.

The project will be executed through the PIU, headed by an independent project director. The KP government has appointed Zar Ali as project director (PD) of the social media participatory platform, who was working as deputy director IT in the Information Department. Furthermore, three communication consultants were also hired. Apart from the PD and communication consultants, one regular accountant would assist in the accounting matters of the project. The activities as per project objectives will be carried out by the social media influencers.

Project Director Zar Ali told this correspondent that a total of 9,379 candidates had submitted applications for which the qualification standard was intermediate or diploma in IT. However, the candidates must have at least 1,000 followers on any social media platform. Around 3,692 candidates were found eligible under the set criteria. Only 2,012 candidates came for interviews, out of which 1,096 were selected. Still, 157 seats are vacant and would be advertised soon.

The story is from Arshad Aziz Malik of The News 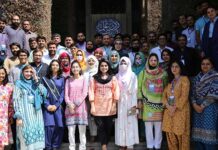 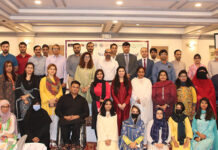 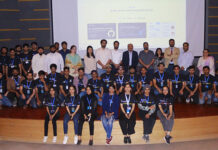