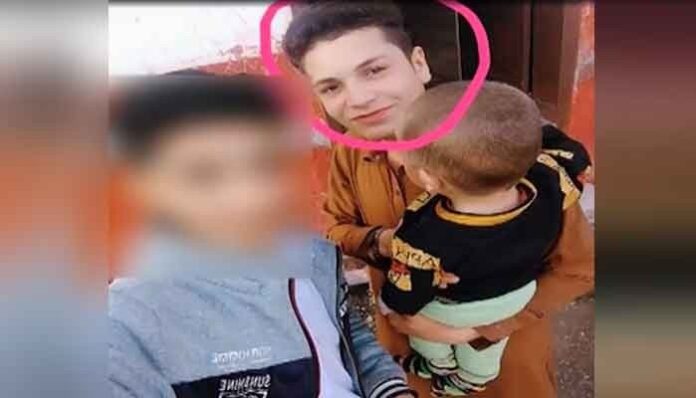 Yesterday news of the death of a 14 years-old child accused in a police station in Peshawar, has left us all shocked and angry.

Such tragedy is unacceptable and preventable.

Since December 2017, Pakistan has made unprecedented efforts to improve child justice and ensure that the best interest of the child would be guaranteed at each stage of the justice process. To date, 9 pilot child courts have been established with four more to be launched soon in Khyber Pakhtunkhwa. Additionally, GBV courts have been put in place in all districts of the country. From December 2017 to November 2020, 1921 children have accessed child and gender-sensitive justice services. Around 360 justice actors were trained on child rights, child protection, gender equality and child justice. The average conviction rates of those special courts is about 6-7% (higher than the national average of 2-3%) and interviewed beneficiaries have largely expressed a strong satisfaction rate and an increased level of trust towards the state institutions in charge of dispensing justice services. Additionally, the average bail out rate for juvenile accused in those pilot child courts has reached 73% which demonstrates proactivity to keep children in conflict with the law away from detention as much as possible.

Those historical milestones have been acknowledged by the United Nations’ Special Rapporteur to the Secretary-General on Violence Against Children, but the death of a 15 years-old little soul in police custody reminds us of a crucial reality: THIS IS NOT ENOUGH.

The Juvenile Justice System Act (JJSA) 2018 was enacted in May 2018; it puts the emphasis on reformative justice and the obligation of state actors to follow a specific procedure to avoid secondary victimization.

Section 5 (1) of the Juvenile JJSA provides that:

Section 2 (p) clarifies what the law means by observation home: “observation home” means a place where a juvenile is kept temporarily after being apprehended by police s well as after obtaining remand from Juvenile Court or otherwise for conducting inquiry or investigation for the purpose of the act,

Furthermore, section 20 (1) of the JJSA states that:

Section 20 (2) of the Act states: “The Government may certify an observation home or a Juvenile Rehabilitation Center managed or controlled by a non-governmental organization for reception of juveniles.”

Furthermore, section 6 of the JJSA states: “ …In this situation the juvenile shall be placed under the custody of a suitable person or a Juvenile Rehabilitation Center under the supervision of probation officer. The juvenile shall not under any circumstances be kept in a police station under police custody or jail in such cases.”

Lastly, section 2 (s) of the JJSA explains: “Suitable person means any person, trust, association or society duly recognized by law whose object is welfare and protection of children.

Explanation: person in this clause means the guardian of a juvenile or any other person appointed by a juvenile court for the purpose of this act.”

Subsequently, we are hereby demanding all provincial governments to enforce the JJSA and urgently proceed with the following”:

It is urgent that Pakistan builds upon recent past achievements and upscales its efforts towards a country free of violence against children.

It is crucial that we follow a child rights-based approach, and a preventive attitude for rule of law and the enforcement of child rights in line with our Constitution and our international obligations. We cannot wait for another tragedy to happen to act. We do not have the luxury of time anymore: children’s lives are at stake.

We demand the state to join us to make a difference. Our children matter. Our children deserve it. And Together, in unison, we must raise our voice and tell our little ones: NEVER AGAIN, Urdh Ja!