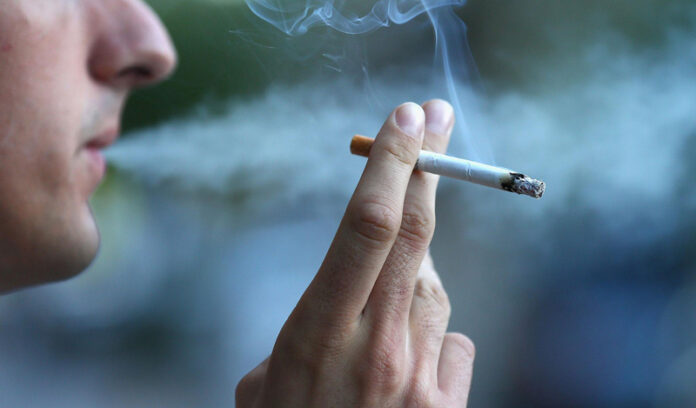 ISLAMABAD: With more than 24 million tobacco users, Pakistan falls among the top 10 tobacco consumers in the world despite the fact that tobacco is the leading cause of death and diseases in Pakistan and the world over.

This was the information shared during a roundtable sensitization session titled: “Tobacco Control – Preparing the Frontline Professionals”. The roundtable was organized by Sustainable Development Policy Institute (SDPI) in collaboration with The Union for Tuberculosis and Lung Diseases.

The participants said: “Globally over eight million people die due to tobacco use every year, and more than 110,000 deaths occurred in Pakistan alone. Tobacco is directly responsible for more than 18 types of cancers, and scores of non-communicable diseases (NCDs). Presence of thousands of carcinogens in the cigarettes makes the product one of the deadliest consumer items.”

Speaking on the occasion, Dr Waseem Janjua, SDPI Research Fellow, recalled that the tobacco plant primarily belonged to the Americas, and it was brought to Europe by the European immigrants during the 15th century. In Americas, it was used for religious and ceremonial purposes, however, later when it was brought to Europe, it became the source of entertainment, not to mention health benefits such as cure for headache and toothache.

He said Pakistan is signatory to the Framework Convention on Tobacco Control (FCTC) issued by the World Health Organization (WHO) which guides MPOWER strategies of WHO, including Monitoring, Protection of the non-smokers, offering help to quit, Warning regarding the impact on health, enforcing ban on tobacco advertising and, finally, Raising the taxes.

Dr Janjua said that there are sets of laws existing inside Pakistan, dealing with multiple issues related to Graphic Health Warning, Smoke free Cities, Tobacco advertising ban and protection of the health ordinance.

It was highlighted at the roundtable that these laws existed in Pakistan for decades including the first vendors act of 1958, similarly textual health warning has been visible since 1979 law for textual warning. Pakistan became a signatory to the FCTC during February 2005. Case study of Graphic Health Warnings was then presented to the audience. The size was increased from 40 percent which was fiercely resisted by the tobacco industry and was reversed. Now the warning size is 60%, which needs to increase.

Discussing the challenges to Pakistan tobacco control, Dr Janjua highlighted issues such as Excessive industrial interference and influence on the policy in Pakistan, weak and absent Implementation or enforcement, legislators and the government officials lacking information and capacity, weak political resolve results in Ministerial Statutory Regulatory Orders (SROs) and not the proper channels for law is followed, no warnings exists on smokeless (urgently needed), and finally and most importantly, no vaping/nicotine products policy exists in Pakistan.

The participants stressed the need for multisectoral tobacco control policy formulation and implementation, timely rotation of images/images size, capacity building among legislators, media, scholars, and academia, learning from good regional and global practices, immediate policy to add warnings on smokeless products, and the policy to ban the new emerging products including Velo and vapes.

The session concluded with an interactive session and a note of thanks from The Union Country representative Mr. Khurram Hashmi. 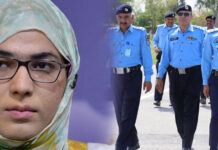 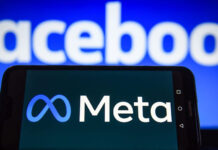 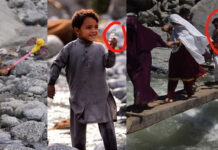 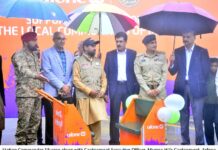 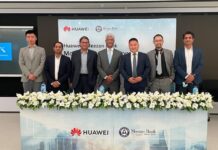 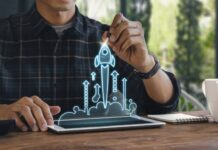