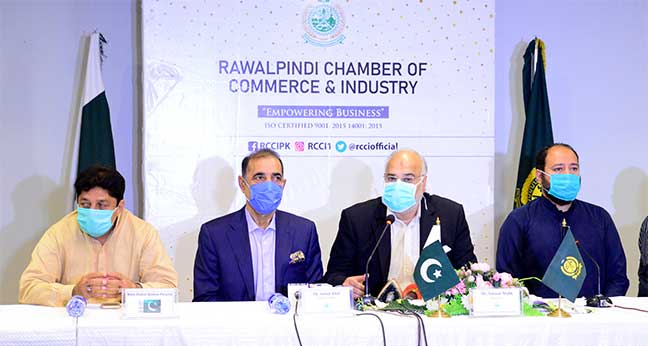 Rawalpindi: The Rawalpindi Chamber of Commerce and Industry (RCCI) has opposed lock down announced by the Punjab government till August 5. RCCI president Saboor Malik at an emergent press conference at Chamber house Rawalpindi demanded to revise the decision as it is not in-line with ground realities.

He said that the Prime Minister is against the lockdown and the Punjab government is taking such decisions.

The business community does not agree with the decision and we reject the notification. On the one hand, the government itself has acknowledged that the smart lockdown policy was successful. The new decision of the Punjab government contradicts this policy. Traders have a big role to play in controlling Corona at the moment.

Saboor Malik said Deputy Commissioner Rawalpindi also tweeted on the condition of beds on July 26, stating that 748 out of 790 beds are vacant. The situation has been improved in Rawalpindi with 90% recovered patients.

The Punjab government should reconsider its decision and allow doing business with SOPs. Group leader Sohail Altaf said that trade associations and chambers of commerce are there to be decided after discussion with us. The stakeholders should be taken on board prior issuing such notifications, he added.

These are the difficult times for business. Our goal is to reduce unemployment. The business centers should be allowed to open till eid, he added. 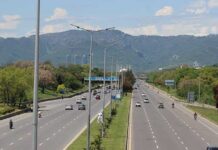 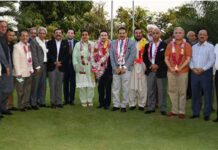 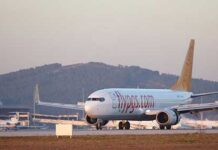 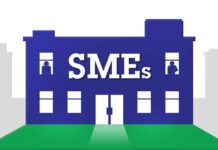 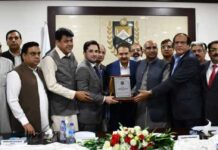