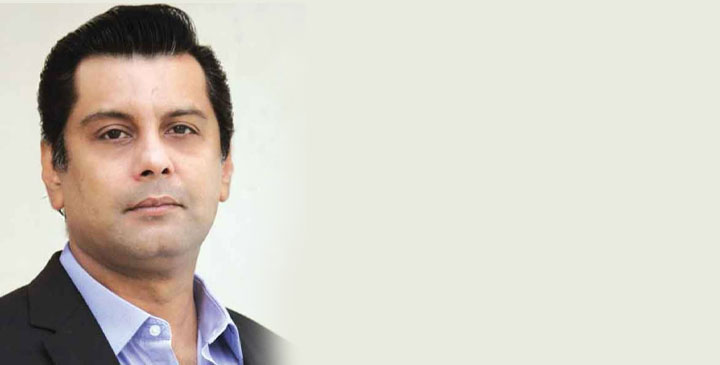 Arshad Sharif is now six feet under the ground but his murder has opened up a Pandora’s box that has made many people come out in the open which otherwise wouldn’t have been possible.

The two officials emphasized the need for an impartial investigations into the murder of Arshad Sharif who not long ago was on the run and was faced with many pending investigations in different police stations across Pakistan.

How this happened firstly shocked people as ‘targeted killing’ was evident from the fact as passenger seat was bullet riddled, secondly the Kenyan media has raised enough furor on the matter pointing fingers at their police that act as ‘guns for hire’.

Turkish media has highlighted the issue in a very precise manner and has raised many questions on the whole ordeal.

What made Arshad leave for Kenya is another story but police be it in Kenya or in Pakistan has its uniform stained with the blood of the innocent and this is no secret these ‘individuals above the law’ are used and abused to settle scores and Arshad became one of the victims.
The two officials from army have asked the public to refrain from speculations as it can jeopardize the course of investigations and at the same time have asked people to come forward if they have any evidence that can be helpful in investigations.

Arshad Sharif lost his life in Keyna owing to ‘mistaken identity’ and Kenyan police has admitted their wrong doing besides presenting the report.
There has been countless murders in Pakistan and the most prominent one is ‘confessions of a hit-man namely Abid Boxer’ while Model Town Lahore is another one which to date stays unsolved. Kenya has its own hit squads and this scribe leaves it to their higher offices who deal with them.

The rare event as in Pakistan’s eyes and ears namely the spy chief sitting beside the military spokesperson also shed light on much talked about Pakistan Tehreek-e-Insaf (PTI) long march.

There is no doubt that the Constitution of Pakistan guarantees the right to protest within the ambit of the law but at the same time Pakistan is in grip of multitude of problems. The need of the hour is a dialogue to create stability at the national front as that alone will take Pakistan out of the quagmire both economically and politically.

The bickering within the political elite shifting the blame from one to another in the heinous murder of Arshad Sharif is causing humiliation at all fronts. Arshad always stood up for the quest of justice and accountability and his stance stayed unanswered.

Arshad Sharif has sadly left the scene he is honoured and remembered by people representing all walks of life for his dare devil approach and presentation of facts. It is hoped and believed that his murderers will be brought to book and for once there will be an end to the uncalled for tyranny that he was made to experience.

Arshad’s letter to President of Pakistan Dr. Arif Alvi and Chief Justice of Pakistan, Justice Umar Ata Bandial went in vain as the threat he faced finally materialized and he is no more with us.

This scribe stands with his family in this hour of distress, prays to Allah Almighty to rest the departed soul in eternal peace. Ameen.