ISLAMABAD: Capital Development Authority has passed its highest ever budget of Rs 49 billion for making the ‘Islamabad the beautiful’ a heaven on earth.

Sadly the incompetent CDA head office doesn’t look around what is next to its headquarters a slum area which is less than a kilometre away in G7.

The Rs 49 billion budget will see over 12 billion going in salaries and frivolous perks in coming times. A far and distant inaudible cry ‘can be heard’ now as the too much money in different coffers will result in miscalculations. The possible presumption is shortage of funds and incomplete projects with Corona, dollar rates, global oil prices and recessions and valid excuses.

CDA was very quick in making the calculations for salaries and this will matter when it make the 65 projects count. It is over two decades CDA has failed miserably to develop any of the sector and the current budget includes development of two sectors.

CDA was unsuccessful in vacating the slum dwellers near its own headquarters and has aspiration to clear F-6 and F-7, the home of the rich elite policy makers who have their say in the power corridors.

The 65 development projects in Islamabad all good news and hopefully it is expected that CDA for once will do a systematic town planning with time management to make the dream come true of the miserable residents of Islamabad who are faced with water shortage, pollen and in coming times Dengue.

CDA must have some wizards who have earmarked on such an ambitious task of reshaping the city but have they really thought it over, once this reshaping begins what options do the residents have to live in this ‘heaven on earth part’. 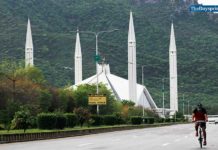 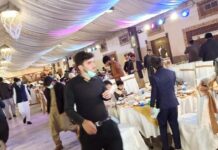 Two wedding halls sealed in Peshawar due to SOPs violation 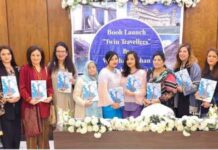 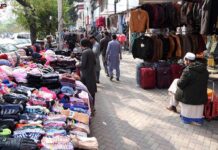 Encroachments at Aabpara; who will clear the footpaths? 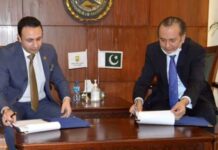