Togetherness of the Diplomatic Community Is a Crucial Element towards the Revival of Football in Pakistan, Shahzaib Trunkwala
Saudi Embassy team came from behind to take Leisure Leagues for Diplomats Season 4 title overtaking Brazil Embassy despite their match ended in a 3-6 and both teams accumulated 21 and 19 points in the league, which was played here at Total Football Ground.

Following the first six matches, where each team played one match against every other team, Brazil Embassy remained unbeaten and occupied top spot. Saudi Embassy team stood at third spot behind second placed Arab Embassy.
However, in the next six matches, Saudi Embassy came from behind on points table to leapfrog both Brazil and Arab Embassy teams to take top position.

At the last day of match Saudi Ambassador H.E Mr. Nawaf Bin Said Al-Malki and President World Group Shahzaib Mehmood Trunkwala from Leisure Leagues graced the occasion with his presence as chief guest. The distinguished guest H.E Mr. Nawaf Bin Said Al-Malki lauded the efforts made by Trunkwala Family and the World Group for reviving football in Pakistan through Leisure Leagues and expressed hope that the Trunkwala Family will continue making its mark on football in the country.
“Football is a game that requires a lot of team effort and seeing Leisure Leagues increase its footprint gives me great confidence that this venture is going to showcase the best qualities of Pakistan and its people. And I congratulate World Group and the Trunkwala Family for this great initiative,”

President World Group, Mr. Shahzaib Mehmood Trunkwala said that the togetherness of the diplomatic community is a crucial element towards the revival of football in Pakistan.

“Seeing the community of diplomats participate under our platform gives us a lot of confidence in our abilities to help portray the right image of Pakistan and I hope that this league grows in size and stature in years to come through the efforts of World Group and Leisure Leagues.” 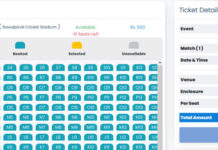 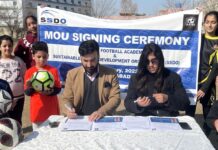 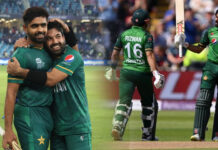 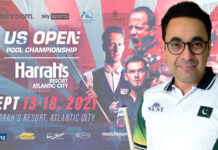 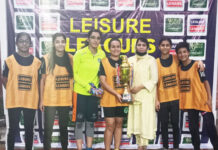