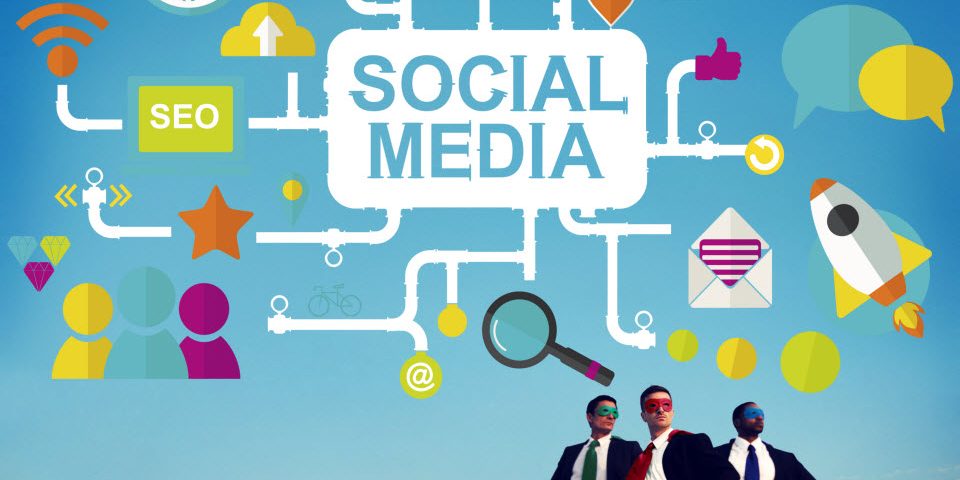 Introduction by the editor prior to the invention of social media, individuals interacted with one another through language, and communication was quite limited. People shared their opinions and experiences during meetings. Forums, social networking sites like WeChat, and other tools have flourished since the invention of the Internet, and people’s communication styles have experienced significant changes. Tools influence people’s behavior, while human behavior encourages the creation of tools.

What are the newest ways that people can communicate on social media, and what causes the problems that it has?

“Viral transmission” is the goal.

Social media exhibits a tremendous amount of connectivity thanks to its hybrid format and the vast user base (Facebook, Instagram, WhatsApp, and Messenger collectively have more than 3 billion monthly active users). Social media platforms offer previously unheard-of opportunities for interactions between individuals and groups sharing information. Though this interaction also faces unprecedented challenges.

This challenge can be seen in the changes Facebook has gone through. Initially, Facebook’s founder, Mark Zuckerberg, was hailed as a teenage hero who had changed the world and had ambitions to connect the entire planet. However, as problems with security, privacy, false information, and the polarization of opinions have grown, Zuckerberg has almost turned into the enemy of the entire populace. In 2017, he acknowledged, “Connecting people does not inevitably make the world better.”

It’s crucial to remember that interactions on social media are always influenced by a variety of variables. Although the platform’s creators and developers play a significant role, users can also use it imaginatively and come up with novel methods to engage.

1. User Profiles: Limitations of Self-presentation and Challenges of Authenticity

The first step in getting started with a social media platform is to register a personal account, fill out user information, and create a personal page. This is the first major element of social media.

Generally speaking, personal pages on social media include avatars, profiles, gender and age and other basic information, background pictures, and previously published content or status, and some also include “common friends” and other information. This information is largely the basis of human interaction on social media — we can know if we share interests with another user, come from the same city, or even have overlapping social relationships.

In the process of filling out information and maintaining pages, what users actually do is a kind of “self-presentation”, that is, to control their image in the minds of others.

From “performance” to “exhibition”, it seems that the user’s pressure is reduced (no need to adjust from time to time), but in fact, it may bring more problems, that is, inappropriate content may be:

2. Network Relationships: Is It Expanding Social Networking, or Is It Still Lonely?

After establishing their own personal pages, the next thing users do is often to follow a group of accounts, as well as the objects they follow in the process of using them, and gain followers at the same time. This is the “network relationship” element of social media.

Different social media platforms provide two different ways of building relationships, one is to allow one-way following (eg Twitter, Weibo), the other is to become friends in both directions (eg WeChat, LinkedIn). Of course, there are also platforms that provide two possibilities. For example, on Facebook, you can follow a user without becoming friends. On Instagram, you can only allow some people who have been manually approved to become followers. These features give users more control..

Relationships with people you don’t know well are called “weak ties.”The study found that after a weak connection is established through Facebook, the connection will gradually become stronger with the growth of use time, and users are then able to gain more social capital.

However, don’t be optimistic that social media can save us from loneliness. In fact, a number of studies have shown that when you need a friend’s support, asking for help on social media may not go as smoothly as you think.

3. Information flow: the pressure of comparison with others and the intervention of algorithms

When users see other people’s status, photos, videos, etc. on the information stream, they will naturally have a mentality of comparison, which is likely to cause great pressure, because the content sent by others is carefully selected, often The bright side of life is deliberately presented, and the dark side is hidden.

As early as 2012, a study showed that Facebook users tend to think that their friends’ lives are better than their own, especially those friends who are of similar social status but not very familiar – because if they are very familiar friends, we will know that they are not as beautiful as in the pictures.

The more serious the user, the more obvious the psychology under this comparison. The effect was also more pronounced in people who were already inclined to compare themselves with others. This also shows again: in front of the same function, different people may use and be affected very differently.

Comparing others on social media platforms is a bit like observing others in public and comparing yourself to yourself.  Numerous studies have confirmed that the use of social media such as Facebook increases people’s feelings of jealousy. So, which type of content is more likely to cause “envy, jealousy and hatred”? The study found: It was a photo of a vacation. By contrast, the jealousy triggered by posting pictures of new things you bought is relatively limited.

The writer is a member of the editorial team at The Dayspring.