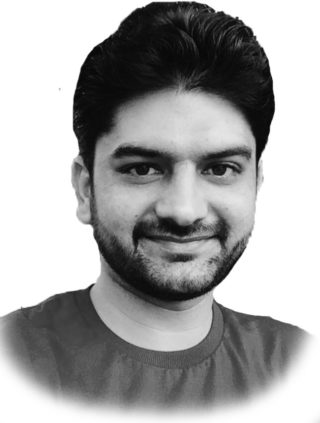 The Open Government Partnership (OGP) is a multilateral agreement that aims to secure transparency, empower citizens, develop accountability measures, and fight corruption. In December 2016, Pakistan signed an agreement with the OGP. The nation promised to fulfill its commitments in the agreement and submit a national action plan, which would achieve the targets of transparency and accountability measures in Pakistan. The Pakistani government deposited a $25,000 fee to become a member of the OGP; however, the government has not proceeded to develop a national action plan. The member countries of the agreement have conducted consultations with the civil society, media, academia, and other stakeholders to develop a national action plan that will foster transparency, accountability, and human rights in Pakistan.

The Pakistani public is losing trust in the governmental institutions due to restrictions in sharing information on public matters with the citizens. The government of Pakistan and political leaders are assumed to be involved in corruption cases, leading to a negative public perception filled with distrust. Political leaders claim that the judiciary and the law enforcement agencies are interfering in the governmental affairs and creating political instability. However, the government and the political leadership itself are not ready to accept the public’s right to information and develop openness in public offices. The provincial and federal government have allocated a budget to introduce e-governance and spend money on technology; however, the technology boards have not promoted access to websites and online information for the public. The local and provincial government websites are neither functioning nor up to date, causing hurdles for citizens to access the basic information from public offices including budgets, minutes of meetings, development plans, and details of public offices and their functions.

The youth in Pakistan is actively participating in social media campaigns for improved governance structure; however, they lack access to the official information from public offices. This has caused a rise in rumors about corruption in the public offices and created a negative image of civil service for the youth, a major part of Pakistan’s total population. The government has failed to notify the Pakistan Information Commission and Punjab Information Commission that it did not submit the national action plan for the OGP, which was due a few months ago.

If the government is able to fulfill the OGP standards, the country will experience economic growth and production. Investors living abroad will invest in Pakistan to establish their businesses, which will lead to more production and improve the economic standard of Pakistan. Therefore, the government needs to take immediate measures to submit its national action plan for the OGP. As the government is facing heavy criticism from the public, political leaders and as well as the media and judiciary need to take the following measures immediately:

These steps can help Pakistani institutions achieve their mandates over the next five years.

The writer is a development practitioner and a founding director of Sustainable Social Development Organization (SSDO) working on governance and transparency in Pakistan.