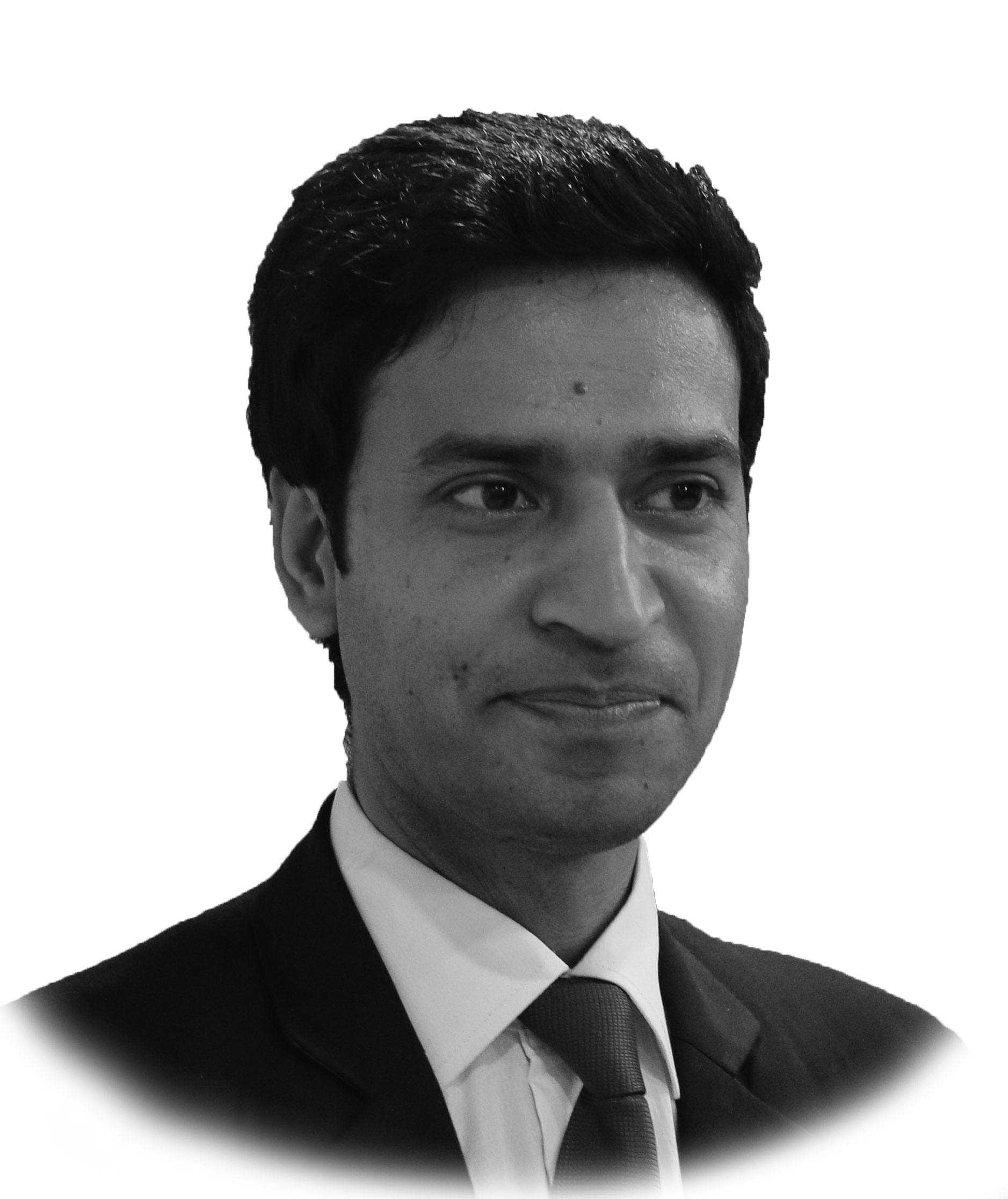 Transgender movement was Started in 1952 when Christine Jorgensen created a worldwide sensation for being leading transgender in the USA but the real uprising took place in 1969 by the instigation of Sylvia Roe and Marsha P. both of them was transgender persons.

Their existence in the religious world is not hidden. It is mentioned in the “MAHA BHARAT” that Arjun disguised as transgender and secured an employment in the King’s office at the age of Thirteen so it was considered as a Holy act in accordance with the Hindu religion.

In “Ramayana”, When “Ram” was coming back home from exile he saw transgender persons were praying to him in his absence. Ram praised for them in return.

In Qur’an, it is stated that Allah is the “One who shapes you in the wombs as He pleases.” (Qur’an 3:6).The human body comes with the preference and approval of Allah. Every person has the equal blessings of Allah and there is not an excuse to share in gender-based discrimination.

In 1988 gender reassignment surgeries was announced tolerable under Islamic law by researchers at world’s oldest Islamic university (Egypt). In Iran 1987, Ayatollah Khomeini declared the surgery permit. The grounds were introduced in the newborn transgender but homosexuality is still a sin. There is no widespread social acceptance for these Muslim transgender people. Central governing body is not present in the Islamic world in the movement so it difficult to secure well-defined guidelines regarding the issues of transgender. We can easily find the differences between the different school of thoughts. Transgender served as facilitators into the holy cities between men and women performing their prayers and pilgrimage in the most part of the Muslim world. Transgender directed respect was considered holy in the eye of God. The Prophet Muhammad (PBUH) in Islam treated transgender with respect, forbidden their ill treatments and had decent words to say about piously motivated transgender persons. Some ruler appointed them intermediator in their places including Ottoman and Mughal empire.

In the Era of Hindu Rajas, transgender persons were designated upon the protection of their wives, music and ethical education. Gender reassignment was regarded as a purely spiritual act and the process was called “Nirvana”. After the Hindus Mughal-Muslim rulers appointed them as the guardian of their families. This was the only time the word “Khuwajasra” came into the world for transgender people before this time they were called with different names like “Khusra”, “Hijra” and “Murat”. These names continue to be used by many of these community groups at the present time. In the thirteenth century, there were many transgender advisors, army personnel, poets and architects were there under the rule of Muslim emperors. It is assumed that King Babrak Shah In the fourteenth century was a transgender. A transgender of the community “Nandi Mai” developed their communal language called “Hijra Farsi.” It was comprised of ten thousand words. This height in the Mughal courts delivered a terrific incentive for non-Muslim transgender to embrace Islam in this magnificent time.

After this well time, the fall of the transgender community started by English Colonists in Mughal-Muslim world. Discrimination against transgender persons raised by them with their self-assessed superior civilization. It was very astonishing to them that why these transgender individuals are accorded so much of respect in all spheres of life.

Under formal shadowing. Under section 26 of this act, they enforced the criminal law against them and attacked the dignity of the community. They degraded them with genetic flaws. Section 320 of Indian Penal code was like a hammer against this tinny nail. It was the cruelest knock and they embraced begging, prostitution, singing and dancing in the result. Dragging them into the criminal matrix was a blunder of the British.

After the British left India and Pakistan, the act was repealed with respect to transgender, however, the cost was lasting because they had lost their respect and dignity. Now they were associated with incompetence. The word “incompetent” reformed with the word “Khusra” (Transgender) in the urban slang of the area. In Pakistan, most of the people have forgotten the rule of transgender played in the history. Their disrespect to killings is a question mark upon the face of the state.

The opening words of the universal declaration of human rights are “all human beings are born free equal in dignity and rights.” The equality and non-discrimination principle incorporated by international human rights law affects all people regardless of sex and gender uniqueness.

In the constitution of the Islamic Republic of Pakistan 1973’s fundamental rights chapter also address the dignity in the article 25 state the prominence of dignity. The transgender community in Pakistan obligatory the response of the government regarding the transgender rights.

National assembly of Pakistan has passed a bill into a law on 18 May 2018 to consider transgender equal to the citizens of Pakistan but still a long way to be done in order to equal rights on the base of equity. The first page of this act states “to provide for the protection, relief, and rehabilitation of rights of transgender persons and their welfare and for matter connected to them” in short protection of rights of transgender.

The Punjab Human Rights Policy 2018 explained that Greater inclusivity is required to mainstream the third gender.

It is important to mention the real scenario that there is a strong presence of discrimination against transgender in the community. The absence of facilities by the government which is promised in the fundamental rights. Any kind of discrimination is prohibited in chapter 3 of the Transgender Persons (Protection of Rights), Act 2018 but still, schools are not accepting their admissions. They are jobless. They aren’t reaching proper health facilities even public transport avoids them. They aren’t in a position to acquire rental houses. Their families aren’t accepting them and aren’t facilitating them to achieve their inheritance and they are harassed day by day. The situation is even worse in Punjab Province.

The obligations of the government are to provide safe space, to ensure the rescue protection and rehabilitation which are not initiated by the authorities yet. Separate prisons, periodical awareness to the governmental institutions relating to trans persons. Vocational training, easy loan schemes are still a big question mark upon the face of authorities.

If a transgender person is aggrieved He/she can file a complaint to the federal ombudsman, National Commission for the status of women and the National Commission of Human Rights if there is any right denial by any authority. The major problem is that they aren’t aware of these platforms. The act is also a clear guarantee for fundamental rights to the transgender community. It is an essential of a true democracy to ensure the parliamentary representation for all. provisions related to marginalized communities are still missing in Pakistan’s 121 political parties manifesto. Their rights are guaranteed on paper now. It is the duty of all stakeholders of the society to uplift the marginalized community. The mindset can be changed through a biting voice. It is the dire need that the marginalized community contributes to the process. They can enhance their voices through a proper platform. The actual presence in the census is the real need to create effective pressure upon the government.

Child abuse and calls for empathy

Words, without power, are mere philosophy