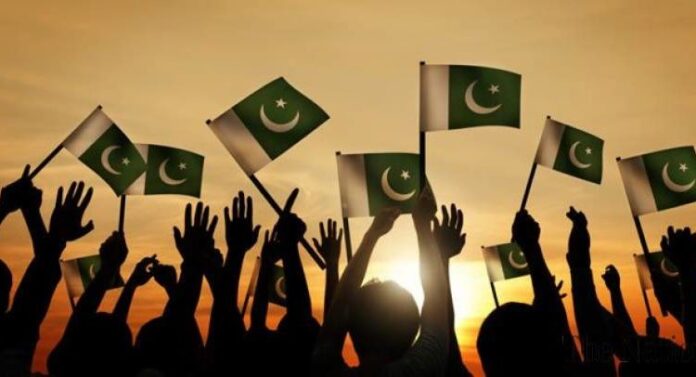 According to UNICEF, Pakistan’s young population (ages 15-24) already accounts for over 36% of the country’s labor force, with that percentage expected to climb to 50% by the year 2050. Fertility rates are still high, at 3.55, and the population of working-age people is predicted to continue to expand far beyond 2050. That the unemployed youth are highly likely to turn towards evils like drug addiction, crime and terrorism go without saying.

Unfortunately in Pakistan, a lack of work prospects, social involvement, uneven education and health facilities, as well as social inequities, antiquated customs and society’s exclusive attitude toward the young population, are all contributing to the dividend becoming a headache. The dreams and goals of young people to obtain an education and find decent employment has become a nightmare. As a result, when the kids have little hope for their future, they get frustrated.

Looking back at the older ways

The traditional strategy to address the youth population is to prepare young people for employment. The concept is that young people’s skills or more broadly human capital should be improved in order to raise their labor market productivity.

For new members of the workforce to be absorbed, there must be a demand for labor services. Only a dynamic change in economic structure may result in such a shift in demand. Countries that have been successful in this respect go from a large percentage of employment in agriculture to a growing share of employment in manufacturing, followed by a gradual transition to the service sector in the post-industrialization period. This structural shift is usually accompanied by rural-urban migration, and it begins in a labor-intensive industry. On a macro level, the sectoral movement away from agriculture and toward industry and services, both in terms of value-added and employment can be seen.

As capital has accumulated with high investment rates throughout time, countries like Korea have risen up the industrial ladder to increasingly complex and capital-demanding commodities. Throughout this process, shifting labor demand generates possibilities for people of working age to work in jobs that are transitioning from lower to higher productivity sectors.

To begin, an economy should pursue its comparative advantage, as indicated by its endowment structure, in order to be competitive in both the domestic and international markets. In all this time labor heavy industries will be resource-intensive in the early stages of growth. Light manufacturing, small-scale agriculture, fishing, and mining are just a few examples. Only a few businesses, such as mining, are expected to require significant capital at this time.

As capital accumulates, the competitive sector will become more capital intensive in later phases of growth, affecting the country’s endowment structure. Infrastructure must be enhanced concurrently with industrial upgrading toward more capital-intensive manufacturing to minimize enterprises’ transaction costs, and the government has a definite role to play in this respect.

Second, if a country follows the above approach, it will quickly improve its factor endowment (owing to enormous profits and a high return on investment). Important aspects will be ‘which new sectors to invest in. Commodities are involved in all of these characteristics, which the market will not automatically address. Having shared all facts and possibilities it is necessary to achieve dynamic growth, that the government must be in the driving seat and take a facilitative role in assisting the private sector in overcoming these challenges.

The government should guarantee that men and women have equal access to education in an atmosphere that encourages the exploration of new ideas and critical thinking. It is more vital to give sufficient work possibilities for kids in order to alleviate their frustrations and vulnerabilities, which will lower their chances of being radicalized or violent extremists. If a perception of inequity and hardship persists in society, it can lead to social unrest and, in turn, have an impact on national security.

In the future decades, the youth population will be a major demographic phenomenon in emerging nations, particularly in a country like Pakistan. While it is critical to improving young people’s employability, it is equally critical to promote dynamic structural change in order to provide employment for them. The youth population of Pakistan may turn into a demographic dividend in this way.

The writer is an MPhil scholar, analyst and journalist with expertise in national and international politics. 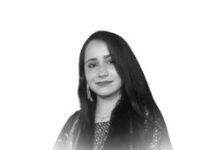 ABOUT US
Pakistan's first Youth-Centric Newspaper ®
Contact us: [email protected]edayspring.com.pk
FOLLOW US
© The Dayspring Media 2022 All Rights Reserved
MORE STORIES