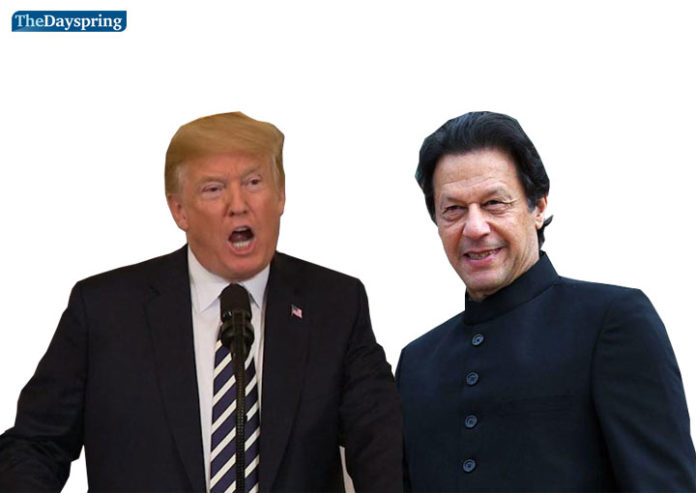 WASHINGTON: Prime Minister of the Islamic Republic of Pakistan Imran Khan Niazi is going to the United States on an official working visit upon invitation by the US President, however the visit will be a third tier visit and not the highest ranking.

There has been some speculations on social media regarding PM’s visit as why the visit is not a highest ranking.

To Explain the Question:

The guidelines say that the “state visit” is the highest ranking visit & can only be offered to a chief of state such as the President of a country or a reigning monarch like Britain’s Queen Elizabeth that must be at the invitation of the U.S. president.

During a state visit, the guest is offered a room for four days and three nights at Blair House, the President’s official guest house, located within walking distance of the White House.

A state visit ensures a meeting with the U.S. president, a state dinner at the White House, a full honors arrival and departure ceremony on the south grounds of the White House, and a 21 gun salute. Gifts may be exchanged and spouses can attend the ceremonies and dinners. Press availability and photo opportunities are plentiful.

“Official Visit” comes second in the ranking and is offered to a head of government by the invitation of US President. All the proceeding of such visit is same like the state visit except a 19-gun salute is given instead of 21-gun salute.

According to the State Department guidelines an “official working visit” can be offered to either a chief of state or the head of a government, but it must be extended by the U.S. President himself.

Blair House is then offered for two nights and three days and the guest is entitled to a meeting with the President, followed by a working luncheon at the White House. A dinner or reception is possible, but decisions are only on a case-by-case basis.

The U.S. Secretary of State is a participant at the working luncheon so no separate meeting is arranged. There is no ceremony upon arrival and departure. The press is usually granted some photo opportunities and occasionally there is a press conference. There is no gift exchange and spouses do not attend the luncheon.

A working visit is extended to a chief of state or head of government at the invitation of the US president and includes a meeting with the president at the White House, but without a luncheon, dinner or formal press availability. There is no gift exchange and spouses do not attend the event.

The last type of visit is the “private visit.” A private visit involves a chief of state, head of government, foreign minister or any other government official who arrives in the US without the invitation of the US president. The visitor may request a meeting with the president and if it is granted, it is often referred to as a “working session”. Blair House is not offered and spouses do not attend the session. There is no gift exchange and no official press availability, although photo opportunities may be possible.

During a state or official visit, the visiting head of state or chief of government is often invited to address a joint meeting of the US Congress.

Gen Pervez Musharraf has had the highest number of meetings with US presidents: nine, including those during the UN General Assembly in New York. All his visits to Washington were either “official working” or “working” visits. He never got a state or an official visit.

Among civilian rulers, Prime Minister Nawaz Sharif had the highest number of meetings with US presidents: six, including three official working visits and one working visit. He never had an official visit.

Mr Sharif also discussed the Kargil crisis with President Bill Clinton during a private visit on July 4–5, 1999. He is the last Pakistani ruler to visit Washington since 2015 when he went on an official working visit on Oct 22. 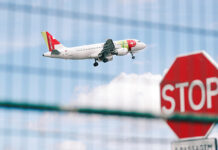 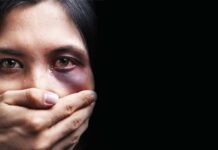 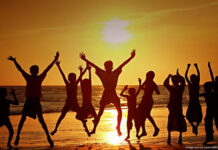 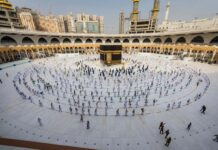