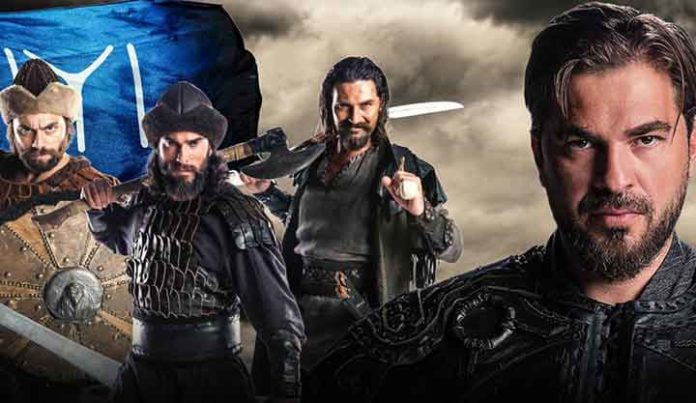 The Turkish made Dirilis Ertugrul(Ertugrul Ghazi) has taken Pakistan by storm with 240 million views on youtube alone, the series is about 13th-century Muslim hero Ertugrul Bey, whose son Osman laid the foundation of the Ottoman empire that reigned three continents over six centuries. The series depicts the plight of nomadic kayi tribe who once on the verge of persecution by Mongols, Byzantine empire and   Templars, fought against the odds and their generations went onto rule the largest part of the land. The daring protagonist of the series is performed on screen by Turkish actor Engin Altan Duzyatan while the female lead role is performed by Esra Bilgic, production is of extreme quality and action scenes are directed by famous Hollywood stunt team NOMAD.

We are the generation of screen and spend most of our leisure watching movies and serials. The popularity of Dirilis in muslim world and particularly in Pakistan is somewhat retaliatory in nature, as Muslim’s repute has been tainted constantly and systematically by the media industry of the world that lead to the birth of Islamophobia and eventually victimization of Muslims throughout the world. Dirilis has provided Muslims with the much needed Muslim hero in a world where Muslims are being portrayed as terrorists, warlords and drug mafia. This show has depicted the values of protecting the oppressed and fighting against injustice, practiced and preached mostly by human right activists of today’s era has helped to exemplify the soft image of Islam. The other main reason for its massive success is that, it’s poised so intelligently as family show, there are romantic scenes in the show but such scenes are so carefully directed   it should not go beyond the Islamic and cultural values of the Muslim world. Dirilis has been called as Turkish game of throne but it is by no means a debauched, amoral production about lust of power full of nudity contaminating the spiritual wellbeing of the humankind. While entire Pakistan is wildly obsessed with this show, people form entertainment industry  of Pakistan have expressed their concern over the import of foreign content by state sponsored television channel, if we critically analyze the statements by our  native actors and media persons their point of view seems legit to some extent  as well. Our local industry is not a flourishing one but our industry has been the advocate of the assertion that Art has no boundaries then why this assertion doesn’t imply on the airing of Dirilis Ertugrul by PTV.Our drama and film industry has been making stereotypical saas –bahu and love stories for quite a long with the view that viewers only want to watch these stories but they have been proved wrong by the popularity of Dirilis ertugrul  so they need to revisit their approach and should explore other topics for their future projects. Neither we should absolutely accept the anti Ertugrul  narrative nor we should negate their views.Dirilis has made its way into Pakistan  and now instead of criticizing and labelling it as  threat to our identity we should seek positivity from this development and our creative fraternity should plan joint ventures with Turkish film and drama industry for the betterment of our local industry. Pakistan has been collaborating with India for cinematographic projects, if our media industry can collaborate with Bollywood ,then collaborating with Turkey to whom we share Islamic and cultural values doesn’t need a  second thought. The viewers in Pakistan and particularly the youth should contemplate Dirilis as a mere cinematographic project and no amount of sanctity should be associated with the actors of this series. Those actors are part of the entertainment industry and every entertainment industry of the world has dark side too so the real lives of those actors are different form the character they are performing. This should only be seen as media project for narrative building. It’s true that in modern world TV shows and movies create cultures and revive sentiments but only taking pride in the past and doing nothing in the present will leave us afloat in fantasized world so rather than bragging too much about our past we must work hard to excel in the field of science and technology so that we may once again live with pride and dignity. 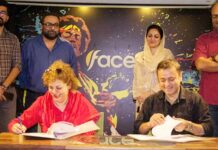 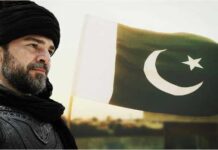 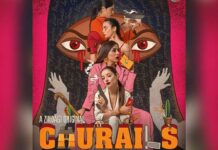 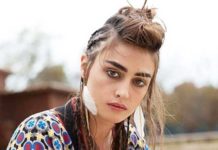 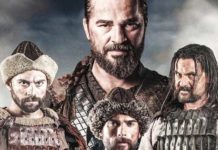 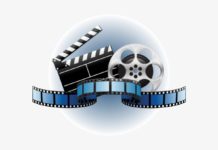