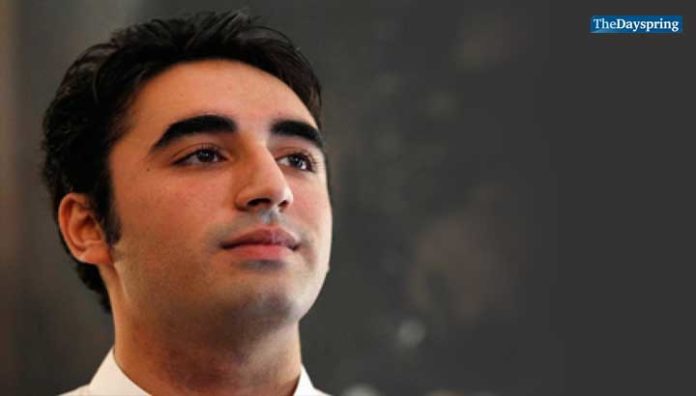 LAHORE: Chairman of Pakistan People Party (PPP), Bilawal Bhutto Zardari has said that the government is doing nothing for the people and the economy of the country cannot run like this.While talking to media, here on Friday Bilawal Bhutto Zardari said that Punjab is facing so many problems, the youngsters are jobless even with their degrees while the rulers promised to give 10 million jobs.

All the promises of the rulers proved false on the other hand the rulers are making the youth jobless. The selected and disabled government has put IMF representatives on making economic decisions. He said that the government has to facilitate the people but they have taken wrong decisions and because of the deal between PTI and IMF the safety of economic rights of the people are got away from the present government hands. Bilawal said that he curse those people who leave the public all alone, the government expelled 0.9 million people from the Benazir Income Support Program (BISP) and banned that program.

He said that the government is the enemy of the poor and those people are not thieves who are not included in the tax net and the government is scaring the business community also. The PPP Chairman said that the agencies are not for the investigation of inflation, the agencies have to do their own work. While answering a question he said that Asif Ali Zardari did not those facilities for his treatment which are his rights, the treatment of Asif Ali Zardari is under process and he will continue his political activities very soon. Bilawal said that to maintain law and order in Sindh, he is trying to change IG Sindh Police, in Punjab, the IG is replaced soon but in Sindh, the government is not changing the IG.