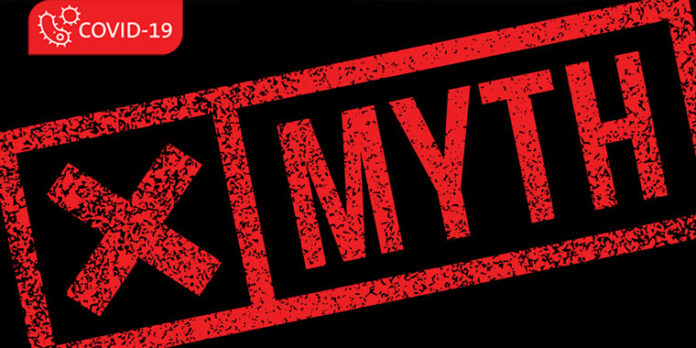 The later part of the Year 2019 saw the rise of a deadly virus which changed the world. It has affected the socio-cultural and religious life of people. Overall more than 175 million people have been affected by it and almost 3.8 million people have died. Due to restrictions and lockdowns all around the world, the economic condition of people has been affected a lot by this virus. The condition is also alarming in Pakistan as more than 930k cases have been reported and almost 22k people have lost their lives to this deadly virus. People have lost their lives. It has also affected the economic conditions of Pakistanis. According to the data shared by IPSOS, 6 in 10 Pakistanis have suffered a reduction in their incomes due to Covid-19 restrictions. After the stressful year of 2020, a ray of hope emerged in the form of the development of vaccines. This has been a Landmark achievement of Healthcare professionals as they have been able to develop vaccines within a year. This has not been the case in the past as people had to wait for many years for a vaccine. For example, the vaccine for smallpox was developed after almost 3300 years while people had to wait for almost 3350 years for Polio Vaccine. Both of these were very dangerous diseases. This can be understood by the fact that 3 in 10 people who got affected by smallpox could not survive. But now, the world is almost free from these diseases. This is because of the use of vaccines. But, unfortunately despite the successful use of vaccines in the past, people in Pakistan are reluctant to get vaccinated. For example, 3 in 10 Pakistanis oppose vaccination. This is because of the misinformation campaigns against the covid-19 and the vaccination process. These misinformation campaigns have led to the formulation of certain myths which are holding people from getting vaccinated. In the past, the spread of wrong information in the form of a video message that circulated on social media during the polio campaign in 2019 hindered the vaccination process and 2 million children left unvaccinated.

This had a huge impact on the overall polio eradication campaign of Pakistan as the number of polio cases rose from 12 in 2018 to 147 in 2019. This happened because of a video that contained wrong information. Currently, the government is taking measures for the administration of vaccines but many people are reluctant to get vaccinated. According to recent estimates, about 35 % of people are still vaccine-resistant in Pakistan. This anti-vaccine behaviour is a result of prevalent myths in our society. Firstly, it is a Belief in people that vaccines have been developed in less time so they are not useful. But, this is not true. They have been tested thoroughly and passed through all necessary stages and help make our resistance strong against the deadly virus.

Secondly, people think that surveillance microchips will be installed in their bodies through vaccines and they will be tracked. Thirdly, popular thinking is prevalent that vaccines are made from anti-Islamic ingredients and can also alter the DNA. However, there is no reality in these myths. And, none of these reservations has been proved so far. These speculations also owe their origin to the initial response against the covid-19 by the two superpowers.

For example, according to the United States, it was a Chinese virus and for China, the United States was responsible for the spread of this virus. All these things created reservations in the minds of people that the spread of the virus is a foreign conspiracy for certain vested interests. For example, 64% of Pakistanis think that the virus is not as dangerous as it is pretended. Other than these prevalent myths the other aspect that has contributed to this anti-vaccine behaviour is the circulation of fake videos about the Virus.

There are almost 46 million people who use social media in Pakistan and not all of them are literate and responsible. Hence, many are vulnerable and at risk of being affected by these videos. Although the vaccination process is in progress, the pace of the process is very slow. Only 1.15 % of the total population has been fully vaccinated till now. At this pace, we are even behind Bangladesh. If Pakistan is to achieve its goal of vaccinating 70% of its population by the end of this year it has to learn from the experience of the polio campaign of 2019 which could not be completed due to a misinformation campaign. Here, the government has to play its role in stopping the circulation of fake videos. Not only the government, but other sections of society also need to contribute to this cause. The religious Scholars of all sects need to come forward and use their sermons as a way to educate people about the vaccination process. Their positive contribution can help a lot of people in bringing the faith back in the vaccination process. Moreover, both electronic and print media should come up with informative messages to educate people. Lastly, it should be taught to people that through vaccination not only they can remain safe but they can also play their role in bringing life back to normal.