The Czech National Day was celebrated with an Oboe and Piano Concert in Marriott Hotel in Islamabad last week with the young award winning musicians Martin Danek (29) from the Czech Republic and the Japanese-born Ikuko Odai. The concert was entitled ‘The Romantic Oboe’. Most of the pieces were played by the two musicians together, but Ikuku Odai was alone in performing Claude Debussy’s much loved piece ‘Clair de Lune’ (moonlight), based on a poem by Paul Verlaine.

Many guests said after the concert that they loved the music and were very impressed by the young performers – living in the young Czech Republic, which this year celebrated as Independence Day 28 October 1993, when Czechoslovakia after 75 years was peacefully separated into two states, the Czech Republic and Slovakia.

One enthusiastic guest said she loves European classical music. “The only problem with concerts in Islamabad is that they are too short, and even the Czech concert lasted barely for an hour”, she said. “But I also enjoyed the elegant buffet dinner and conversations after the music.”

“It was indeed a festive time”, said another group of foreign and local guests, standing with the Czech defence attachés.

The new Czech Ambassador Tomàs Smetànka and his wife Irena Smetànkova hosted the event. He said he had just arrived a few weeks ago and was about to present his official credentials to the President of Pakistan.

The event was also a farewell to the outgoing deputy head of mission, Jaroslava Bobkova, who will return to Prague this week. Her husband, who served as Commercial Attaché in Pakistan has already left, she said, adding that they hoped to come back as a tourists in the future. 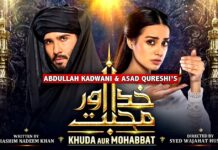 Review of Pakistan’s most viewed drama 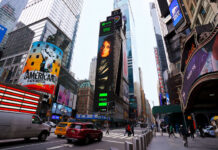 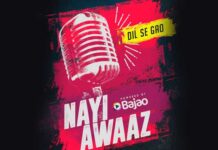