Islamabad, July 15, 2019: Some 200 young Pakistani alumni of educational exchanges and English-language programs sponsored by the United States Government gathered under the platform of Pakistan-U.S. Alumni Network (PUAN) at this year’s annual conference held in Islamabad. Under the theme, “Azm-e-Aalishan: The Power of Resolve” the conference, which took place from July 12 to 14 highlighted the inspirational stories of PUAN members who have played positive roles in their communities.

Speaking at the opening session, Ambassador Paul Jones, Chargé d’Affaires at the U.S. Mission in Pakistan, acknowledged the unique role that PUAN members play in contributing to their communities.  “As alumni of American exchange programs, you bring different perspectives and a broader understanding of responsibilities towards your communities,” Ambassador Jones said.  “You each took a risk and opened yourself up to new opportunities by participating in our various programs.  Now, as leaders in Pakistan, you serve as role models to all those around you.”

The community service PUAN members carried out throughout Islamabad included a discussion on tolerance involving disadvantaged youth, tree plantings, and engaging with children at a local children’s hospital.

PUAN is the largest U.S. government alumni network in the world, with more than 29,000 alumni of U.S. government-funded exchanges and English language programs. 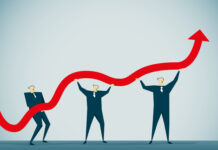 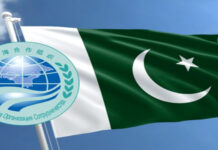 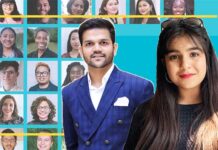 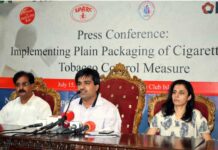 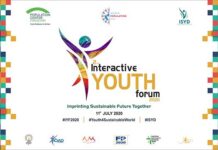