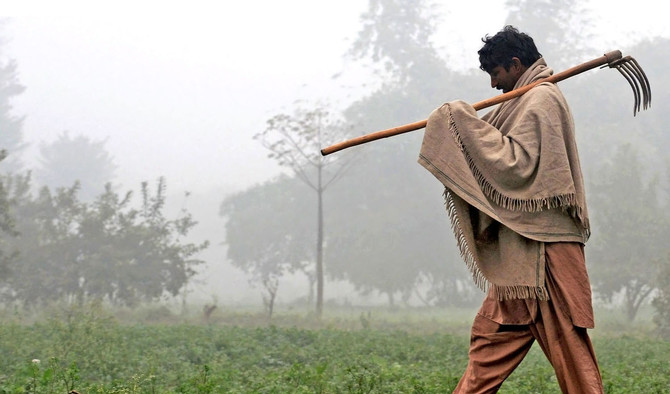 There is a ray of hope and it is believed that the unending exploitation of the poor farmers likely to come to an end.
The nation has seen many a farmers in their protest raising slogans, which all pointed fingers at the government. The unfriendly ‘farmer killing approach’ had very little breathing space for the man who is responsible for the food basket at your table.

There has been many protests which also resulted in many a deaths and injuries to these workmen who toiled day and night and it’s the crop that makes their day when it is harvested.

The recent example not long ago is of Lebanon which lost it stored food reserve in the bomb blast in August 2020 and the country faced acute food shortage.

Pakistan also has its fair share of food shortages and it is a precedent for decades that every year Pakistan face wheat and sugar shortages owing to the cartels who hoard away the basic staple diet from the masses.

This year there has been good crops but it has resulted in price of the wheat coming down and same goes for sugar. This is not all the poultry mafia also jumped in the fray and made millions creating artificial price hike.The campaign on media against the traditional milkman is also there where the companies claim that the packaged product is like milk but it is not milk.

The consumer as an innocent hapless Pakistani has nowhere to turn too. The people dying of food poisoning eating at big restaurants have also made headlines. These bigwigs operated on government land without paying the right dues, looted the consumers with both hands and hushed up their pleas even after killing them with their poisonous food.

Many a hotels have been feeding people with dogs, mice and whatnot and visitors relish the taste because of their ignorance.
The agriculture base of Pakistan has over 70 per cent involved in the trade in one way or the other and the land disputes added with water shortages abounds the courts which have fudged First Investigation Reports from corrupt police officials.

The Prime Minister made it clear that there is difference between ‘profit and profiteering’. This statement is crystal clear but will it send shudders down the spine of the profiteers who face inquiries in court. The open and shut case with all fingers pointing at the cartel bosses takes a colossal amount of time to get decided.

It is said that you have to drink the elixir of life to make your case come to a logical end. This elixir of life may make you outlive the judge and the defendant but there is likely outcome, that in the never ending process of pursuing the case you may end up spending more in getting the decision which also may not be in your favour.

Such are the heartbreaking stories in Pakistan where the powerful abuse their position and make others suffer. These powerful elite with their corrupt practices destroy many a lives but their own life gets in headlines for the wrongs done and people laugh at them. 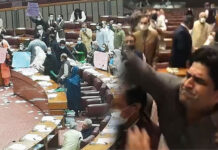 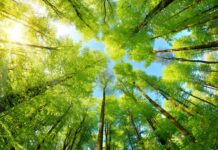 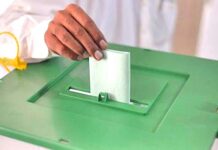 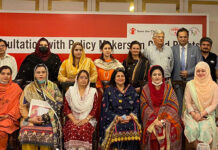 Policymakers must unite for provision of Child Rights in Pakistan 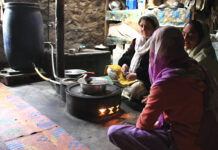