The Unbridled Rise of Technology 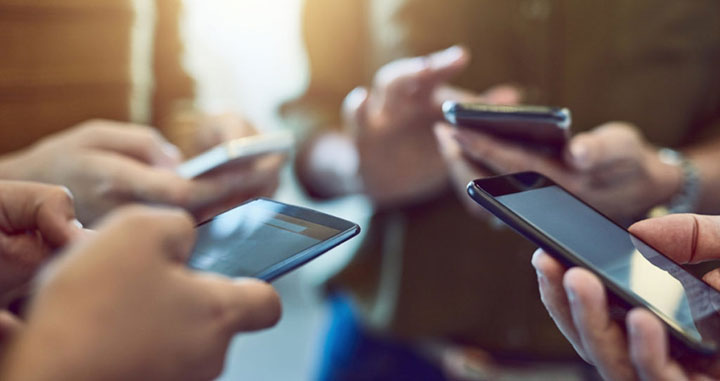 An unprecedented vulnerability popped up in the global fora following the unbridled rise of technology. The future was previously uncertain in the wake of climate change, the new technological disruption may double the chance of humanity disappearing from the face of the earth. Though the excessive spread of technology resulted in ease in life by improving life standards, connecting millions to one another, empowering the vulnerable, combating global issues in the blink of an eye, and making easy access to [dis]information.

Of all the influential individuals worldwide warned the world of the rise of Artificial Intelligence or (AI), yet the pace of improving the technology never dwindled. Though the practice of technology reshaped the globe by changing dynamics and mechanisms, its consequences are far more dangerous and imminent than any predicament that prevailed. Undoubtedly, humanity never chooses a deal in which her disappearance is inevitable since as long as the algocracy reigns supreme, no room shall be left behind for any other thing.

Though clarity is power in the age of irrelevance, no tool remains behind to distinguish between the two. The irrelevancy of any time and anything, whether information, future or present, is dangerous. The unbridled use of social fora has made people miserable regarding what to believe and what to deny, which to lean on and which to stand upon. One of the disadvantages of technology remains the irrelevance and disinformation regarding anything else. And, this could trigger any stupidity following no relevant information by an individual or organization. And there is no room for any stupidity in the age of technology.

Humanity immune against Artificial Intelligence is like an oasis in the desert. What has been the tool of evolution and development for humanity — cognition — is being transferred into the machines to rule the world. Soon big data algorithms are going to overthrow humanity from its millennia-old throne. As apparent from the name, Artificial Intelligence is not in favor of humanity but a tool to annihilate her from the face of the earth.

The global powers started new technological tactics to pour dust into the foe’s eyes. Cyber wars and cyber security have recently entered terms in the world dictionary. Cyber attacks, information breaching, and fraud are the new tactics the world of the 21st century uses. One of the cyber weapons use — the Stuxnet computer worm — by the US against Iranian facilities back in 2007 to degrade its nuclear program is a case in point.

The disillusionment given the scorching irrelevance circulating has resulted in humanity in the loss. Sooner than later, the trap of technology will cover the entire planet leaving to space to escape. As long as people of the planet give the long of technology up, it will be too late. Thus, sooner be safe the better.

The writer is a freelance columnist. He tweets at @insafalibangwar