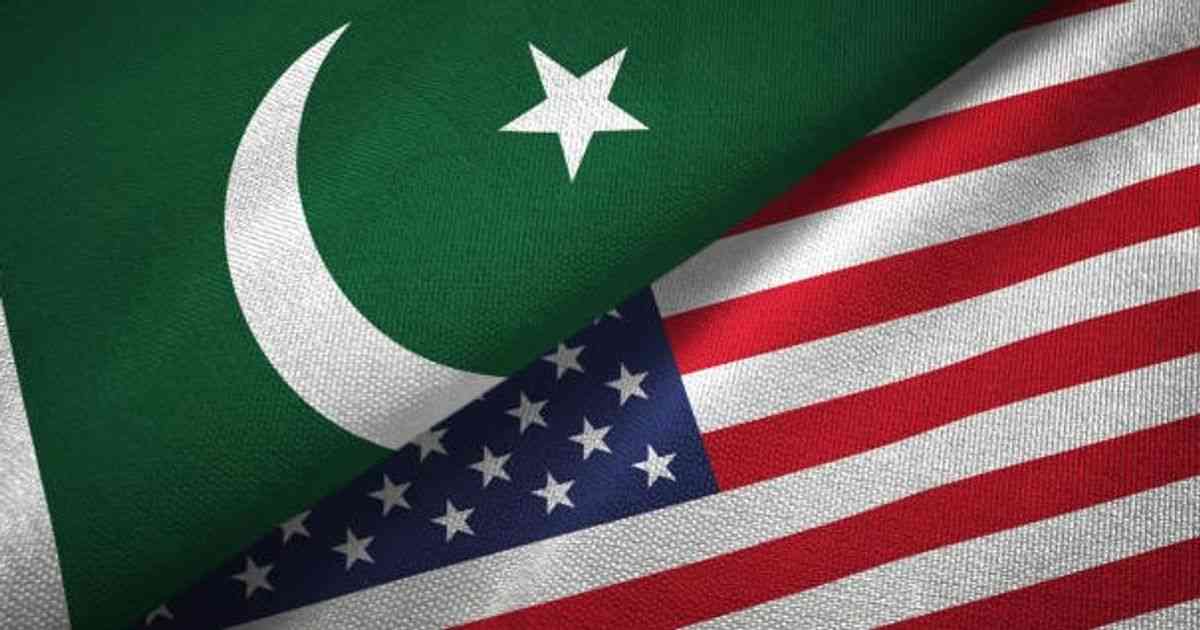 ISLAMABAD: In honor of Global Entrepreneurship Week,  U.S. Ambassador Donald Blome, joined by the Minister of State for Finance and Revenue, Dr. Ayesha Ghaus Pasha, formally launched a United States government-led initiative to enhance U.S.- Pakistan bilateral trade. The United States has long been Pakistan’s largest export market, with potential for further growth.  According to the U.S. Census Bureau, the United States imported nearly $5.3 billion in Pakistani goods in 2021, and U.S. investments in Pakistan went up by 50 percent in the past year.

The project will also provide grants to firms registered in Pakistan that are interested in enhancing trade with the United States and have the potential to attract foreign direct investments. These grants will play a critical role in connecting Pakistani firms with investors in the United States and other countries.

During the launch event, a Fireside Chat on U.S.-Pakistan Bilateral Trade Opportunities, Ambassador Blome remarked, “The United States has been a leading investor in Pakistan for the past 20 years, and U.S. investment in Pakistan is the highest it has been in over a decade.  Building on and expanding that strong foundation of economic cooperation, we are continuously seeking to increase bilateral trade, boost investment, and improve entrepreneurial and educational opportunities for Pakistanis.

As a part of the U.S. government’s long-term commitment to helping Pakistanis secure a more prosperous future, USAID is working closely with the Government of Pakistan to streamline its business practices, improve governance, promote regulatory reforms and competition with the goal of lowering the cost of doing business and strengthening the investment climate for foreign investors in Pakistan.  The newly launched activity will promote opportunities for enhanced trade and investment between American and Pakistani businesses.