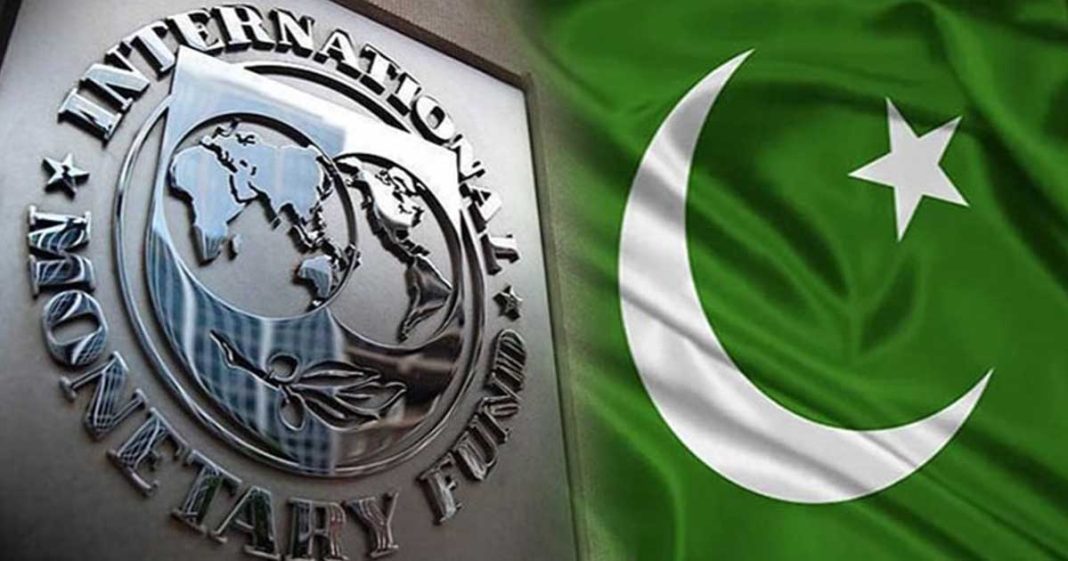 ISLAMABAD: Dr Abid Qaiyum Suleri, Executive Director, Sustainable Development Policy Institute remarked that the perma-crisis which is a series of crisis occurring globally one after the other, has exacerbated the global inflation crisis, with inflation in Pakistan rising to 24.5% currently. He was speaking at seminar on “Pakistan’s Economy and Debt Challenges” organized by SDPI here today.

He suggested that political instability globally and nationally have contributed to exacerbate the economic crisis developing into a vicious cycle. In past few years, Pakistan has managed to sail smoothly amidst the intensifying geo-political tensions, however, the future developments seem concerning. He stressed that “We must remain politically correct with the West since loans from even friendly countries have become conditional to being able to secure the next loan installment from IMF”. “Now is perhaps time, political forces in Pakistan realize that IMF is a must despite its tough conditionalities; for the political capital taking non-popular decisions is inevitable.” He stressed that we should support the current government in availing the current IMF program and after the elections, the next government as well and demonizing IMF and international finance partners will not do any good.

He warned that Pakistan is on the brink of a crisis like Sri Lanka which needs to be averted otherwise the county will even be able to import essential goods like medicines and fuel for transport. He said that preempting such events, “the government needs to strengthen social protection to cushion the lower income segments during economic crisis.” Referring to the recent international financing pledges he said that we cannot rely on the pledges to shore up our foreign exchange reserves as even in past half failed to materialize while the other half were transformed and remodeled into loans which will only add to the current challenges. He suggested that NDRMF should do follow up on Geneva Convention pledges, present do-able project proposals to avail these pledges.

Dr Vaqar Ahmed, Joint Executive Director, SDPI stressed on political stability as lenders want assurance for repayment of long-term loans often undermined by political strife in the country. He stressed that “we must not walk away from what is committed to IMF” and that we must demonstrate good public finance management by quickly packaging public sector development programmes which is instrumental in unlocking these foreign loans. He said that by demonstrating good fiscal consolidation in this quarter we can unlock the to go back to the diaspora and  bond market and secure future loan payments. He said that an opportunity lies in every crisis and in this crisis, the opportunity is for exporters who can pivot and innovatively increase productivity. In last year, the sector generated $5 Billion in IT and ICT exports which is still possible this year. He recommended “export through indigenous resources and services sector, strengthening debt coordination mechanism, GST harmonization, effective targeted subsidies, regaining trust of diaspora to revive remittances” to transform the balance of payment crisis into an opportunity.

Dr Aqdas Afzal, Assistant Professor, Habib University, predicted that “by agreeing to the IMF’s conditions, the country can avert the immediate crisis, but the storm is yet to be over”. With the net foreign exchange reserves held by SBP at $4.6 Billion, the policy makers need to maneuver tactfully as pressure will mount further in coming months due to debt servicing requirements and significant decline in foreign exchange reserves. He urged policy makers to extend social protection, increase stipends of BISP for the most vulnerable communities for sustainable reforms. He suggested that extending the social protection cushion will reduce resistance to much needed structural reforms particularly tax reforms and stressed on export tariffs reforms and insulating the local manufacturers.    Ali Khizar, Head of Research, Business Recorder said that the current economic crisis is unsolvable without going to IMF. He warned of a looming default on the private sector as industries are unable to import raw materials due to the import bans, choking import dependent economy and emphasized damage control for the private sector. He expressed that to resolves debt repayment crisis, we don’t have much choice but go to IMF and introduce structural reforms. We must strictly adhere to IMF reviews for multilateral cash flows however, aggressive negotiations on conditionalities is critical to preserve interests.