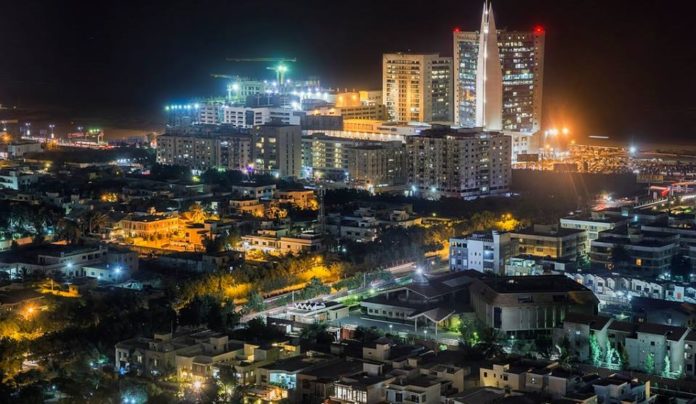 Karachi, April 2019: Karachi once again gaining momentum to attain the lost status of ‘City of Lights’. At one point in time (2014) Karachi was 6th in World Crime Index and listed amongst the world’s top 10 dangerous cities, crime in Karachi has dropped significantly according to a World Crime Index.

According to Major General Asif Ghafoor, the Director-General of Inter-Services Public Relations (ISPR), chief spokesperson of Pakistan Armed Forces tweeted a report that was widely shared by Pakistani tweeps.

“Karachi at one point in time (2014) was 6th in World Crime Index. Today it’s at 70th with many first world cities behind,” DG ISPR Major Ghafoor tweeted.

On his official Twitter account @OfficialDGISPR, he posted: “Karachi at one point in time (2014) was 6th in World Crime Index. Alhamdulillah, today it’s at 70th with many first world cities behind. Credit to team of Civil Administration and Security Forces esp Int, Police and Sindh Rangers. Also to the citizens of Karachi. More stability IA.”

After having the good news social media users rejoiced and thanked security forces, police officials, Sindh Rangers (part of the Pakistan Rangers who are a paramilitary law enforcement organisation) and intelligence agencies in helping to decrease crime.

The report was carried by Numbeo, which is described as a crowd-sourced global database.