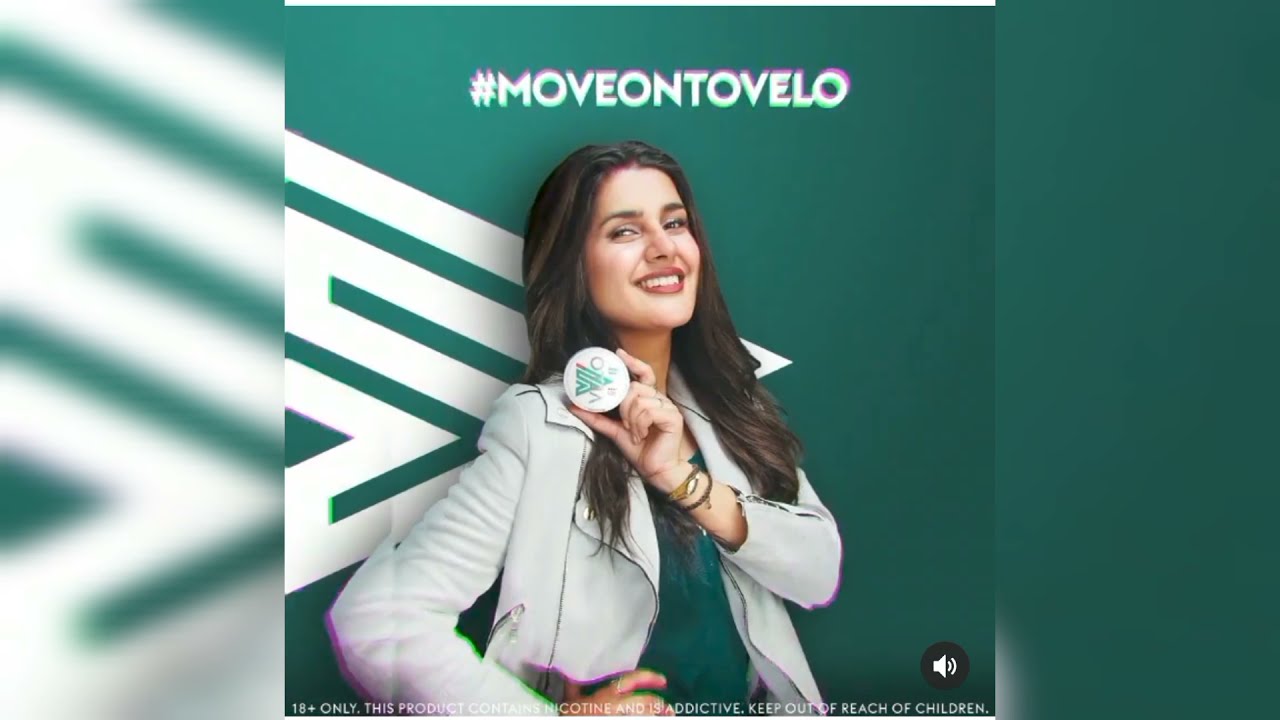 ISLAMABAD: “Nicotine Pouches are deceptive and a dangerous product launched by the big tobacco industry to profit at the expense of public health” claimed health activists in a joint press release shared by Society for the Protection of the Rights of the Child (SPARC). The health experts and the child rights organization urged the government to ban nicotine pouches as they are becoming increasingly popular among Pakistani youth due to elaborate social media campaigns.

Malik Imran Ahmed, Country head, Campaign for Tobacco-Free Kids, mentioned the commonly available nicotine pouch brand, manufactured by the largest tobacco company in the world, was launched in Pakistan in December 2019. Imran mentioned that in last 3 years there has been no policy or legislation to control and monitor the sales, promotion and advertisement of nicotine pouches. As a result, tobacco industry has launched deceptive campaigns and profited from them. The advertisement tactics include misleading customers into believing it to be an energizer or focus-enhancing product. The company was observed targeting specifically youth icons such as famous musicians, actors and models for paid social media content and even launched their own music show. According to Imran, these are all indicative of the target audience the brand is trying to reach i.e. youth and children. Imran stated that the tobacco industry claims that these products are not tobacco products and they’re launched to help people overcome nicotine addiction. Firstly, if they’re not tobacco products then why exactly is a tobacco company manufacturing them? Secondly, it is medically proven that nicotine can cause serious threats such as cardiovascular disease and stroke and harmful changes in the development of the brain among children. Imran also highlighted that nicotine products mention ‘Not for Sale to Children’ and yet these products are easily available nearby all schools.

Khalil Ahmed Dogar, Program Manager, SPARC, stated that Pakistan is largely a young country and nicotine is a highly addictive substance. Such irresponsible marketing and messaging should have no room in a country like Pakistan. Nicotine addiction serves as a gateway to many other forms of substance abuse and may cause serious health and mental health issues among youth. Khalil added that if these attempts of tobacco industry to gain more buyers are not kept in check through proper mechanisms, they will grow more powerful and keep being the cause of deaths and diseases in the country.

He further added that tobacco companies are investing huge money in online campaigns on almost all social media platforms. The algorithms of advertisements are designed in such deceptive manner that the ads appear even on those articles which are anti-tobacco. He urged the media websites to take down these advertisements and raise awareness on harms of nicotine, second hand smoking, and adverse impacts of tobacco products on public economy and environment. He mentioned that media is the strongest tool of social change and government should invest in such campaigns alongside regularizing the sales, promotion and advertisement of the alternative products to safe precious lives.