PILDAT releases report on state of democracy in Pakistan 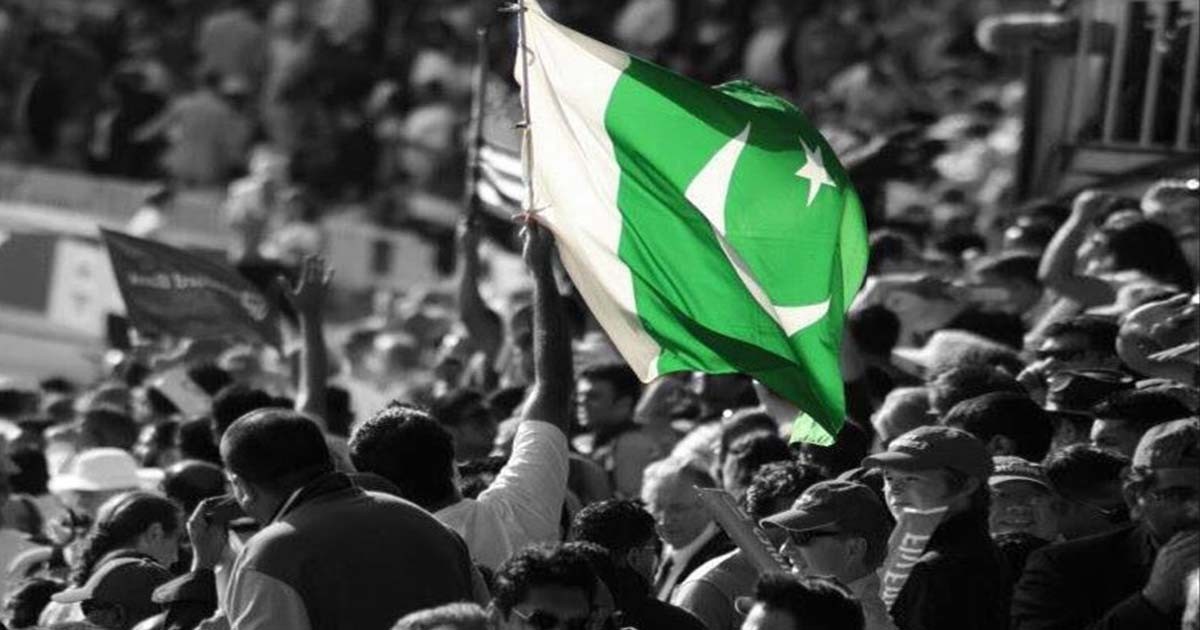 It is paradoxical that Mr. Imran Khan’s ouster from power both broke the control of unspoken authoritarian power in Pakistan as country witnessed an active assault on free media leading to attacks on journalists, divide-and-conquer tactics on social media forcing self-censorship across society and a political witch-hunt in the name of accountability during Mr. Khan’s tenure. Yet the ouster negatively affected the continuity of democracy in Pakistan where no Prime Minister has been able to complete their 5-year elected term in office so far. However, it is also a reality of the power of military in Pakistan’s political process that Mr. Khan’s government ended just when the support of the Army was withdrawn. It is also a reality that the coalition government could not have assumed power without the support of the Army.

Chief of the Army Staff (COAS) after his 6-year in office through a 3-year term extension, publicly pledged before his departure in his address at the Defence and Martyrs day ceremony held on November 23, 2022 that Army would never interfere in political matters again. What is more ironic, however, is the lack of constitutional clarity reflected in the same speech of Gen. *(Retd.) Bajwa on what really constitutes interference and what is the constitutional role of the military. As he pledged that the Pakistan Army would never interfere in politics, he boasted about the very role of the Army that it played while interfering in the domain of the civilian elected government. Just in identifying the areas in which Pakistan Army or the former Chief of Army Staff went beyond its mandate to work, he identified the key problem. Listing of these areas makes it abundantly clear that Pakistan Army is working in the domain which is the constitutional responsibility of elected federal government on whose initiatives the civil bureaucracy has to carry out these functions across various federal ministries. PILDAT believes it is of utmost importance that the Pakistan Army and its Chief lead by example of working solely within their constitutional mandate as it would be the first crucial step towards elected governments and civil bureaucracy to take charge of their mandate and role in providing effective democratic governance to the citizens.

While the National Assembly was the house where the Vote of No Confidence (VoNC) originated and was passed, there is little that the Assembly has seen during the year that has strengthened democracy in Pakistan. Provincial Assembly of the Punjab witnessed even more embarrassing behaviour during the election to CM Punjab. The election of Chief Minister could only take place as per the orders of the Lahore High Court (LHC) on April 16 and was marred by disorder and violence on the floor of the Assembly largely due to negligence by the staff of the Assembly Secretariat as observed both PILDAT and FAFEN.

While talking about conduct of the supreme court, glimpses of holding up the Constitution was witnessed through the Supreme Court as itset aside the ruling of the Deputy Speak on April 7 and also ordered that Prime Minister’s advice to the President to dissolve the Assembly was also contrary to the Constitution and of no legal effect. But on May 17, while interpreting Article 63-A of the Constitution, Supreme Court gave a verdict that votes cast by legislators in violation of their party’s stance must not be taken into account while determining the outcome of a motion.

Long-awaited assertiveness of independence by the ECP and standing up to fascist attacks during the year was one ray of home for democracy but as the year ends, some court decisions, especially the one reversing ECP action against the accused Polling Staff at Daska by-election, have raised serious questions whether ECP will be able to stay the course of independence

The resistance shown by Pakistan’s leading political parties towards establishing administratively and financially independent local governments is depriving the people with their right to have elected governments close to them at their local level. PILDAT believes and has proposed that Pakistan requires Constitutional Amendment defining scope, role, responsibility and tenure of LG system. Local Governments are just as important a tier as National and Provincial Governments whose domain, term, role and subjects are defined in the Constitution in detail, same clarity is required in the constitution to define LGs.