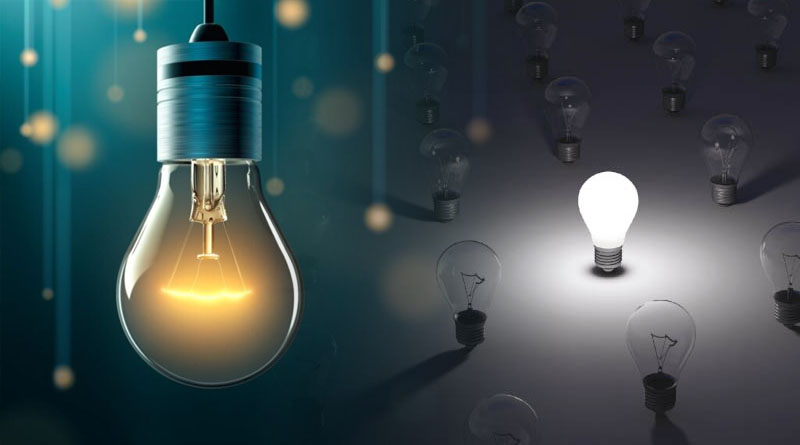 After the approval of the cabinet, the federal government has announced the immediate implementation of the energy saving plan. According to the government announcement, markets across the country will close at 8:30 pm and wedding halls at 10 pm. The use of electricity in government institutions will be reduced by thirty percent. The government has decided that there will be a ban on the manufacture of filament bulbs after February 1, 2023 and non-standard fans after July 1. Government is going to introduce e-bikes to promote fuel saving at public level.

The government’s energy saving plan lacks the consent and consultation of all parties. The provincial government of Punjab and KP apologized for the implementation of the project saying that the federal government did not consult them. On the other hand, traders affected by the savings plan have rejected the decision to close markets early.

Under the 1975 Act, perks have been prescribed for Cabinet members and their families. Successive governments time and again added the perks  and privileges without a thought for the poor tax payers. Almost every government has contributed to the increase. Cabinet members get a separate salary, official accommodation, which includes accommodation for employees and staff. Cabinet members enjoy free and concessional travel by rail and air. An official vehicle is obtained, the maintenance of which is paid from the exchequer. Clause 10 of this act states that if a federal minister or a minister of state wants to live in his personal residence instead of the official residence, then he will be given an allowance of one lakh 25 thousand rupees per month for maintenance. Cabinet members and senior government officials will be given a quota of hundreds of liters of petrol every month, which is usually used by their families for sightseeing and private engagements.

The false pretense of saving energy appears to be a hoax as the ruling elite want commoners to sacrifice.

The PDM government has announced several projects with similar names such as economic improvement, energy saving and so on from April 2022. These projects appear good on the paper but the masses want to see the leardership leading from the front.

The rich and powerful in the ruling setup want common man to suffer in the state-run schools and hospitals while there is not a single example from the ruling clan to face the same.

Pakistan is an agriculture-based country but the fact of the matter is that wheat is imported from abroad. The growing perception in Pakistan is that justice system has failed to punish the real culprits who looted and plundered the national exchequer.

Line losses in eleectricity as in theft is done by the rich and poor alike as one can’t be asked and second has no means to pay.