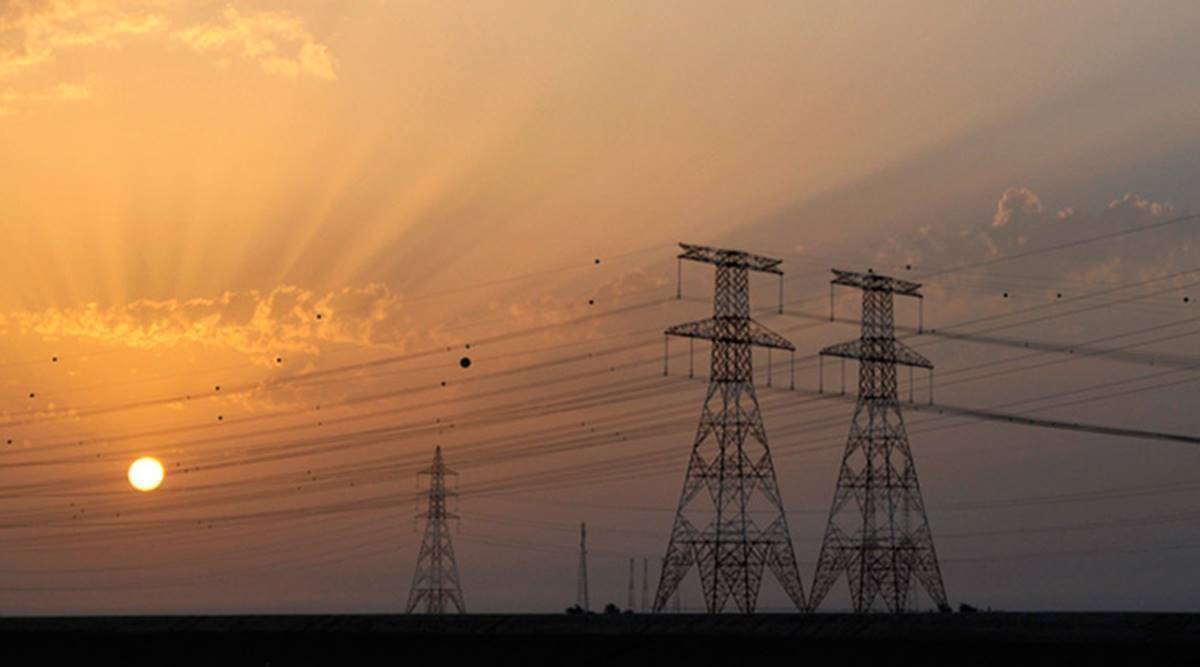 It is since morning the entire nation has been in the grip of various rumors about the electricity breakdown. The Minister for Energy Khurram Dastgir is reported to have said the reason for the power failure was voltage fluctuation. The explanation failed to satisfy the public as the power sector forms the lifeline of the national economy.

The degradation in the department also points out the system of check and balance has been overlooked and the negligence resulted in this failure.

The information that came out through Energy Minister Khurram Dastgir says that there was a breakdown in Tarbela and Warsak, although Karachi has its own power system, but this breakdown also affected Karachi.

The government on the other hand came up with a very lame excuse as if the power outage was not a matter of concern and it is not a serious matter. In winter, the power generation system is temporarily closed at night for the sake of reducing the demand for electricity across the country and saving money. Another reason given is that the transmission system has become outdated and with fog and moisture the frequencies are mismatch resulting in interruption of power supply.

On January 10, 2021, there was a major power breakdown across the country and then Energy Minister Umar Ayub had said that there was a problem in Guddu’s power plant. The frequency of electricity went from 50 to zero in a second resulting in Tarbela getting switched back on twice. He had told that the fault was not in the power plants of the entire country, but the frequency of electricity at a specific place decreased due to which the entire system started shutting itself down.
Umar Ayub’s explanation was followed by a dismissal of seven employees of the Ministry of Energy who were performing duties at Guddu Thermal Power Plant and it was their negligence resulting in the breakdown.

Earlier on May 15, 2018, a major part of Punjab and KPK was shut down due to tripping of transmission line near Muzaffargarh. At that time, the spokesperson of the Power Division said that it happened due to a technical fault. Energy Minister Owais Leghari at that time announced an investigation but to date there is no report on the findings.

The energy sector in Pakistan has many a scandals popping up one after the other and this has been going on for quite some time.

For a few years ago, the companies in energy sector stated the main cause of loadshedding and breakdowns is due to the damaged transmission system while earlier people were assured that the country will be free from load shedding with the help of private power generating units.

The contracts and undertaking with these independent power providers is a woeful tale where negligence on part of officials have resulted in national exchequer taking a dent beyond repair.
The PTI government led by Imran Khan initiated renegotiations but they failed to reach any conclusions.

Minister for Energy Khurram Dastgir’s statement on Monday somehow depicts the matter is not given the importance as it should receive. The truth is the whole of electrictry grid was down from Karachi to Khyber and neighboring tribal areas all the way to Afghanistan.

If frequency fluctuation is a reason then findings should come out as to how it happened and who is responsible and where the penalty lies.