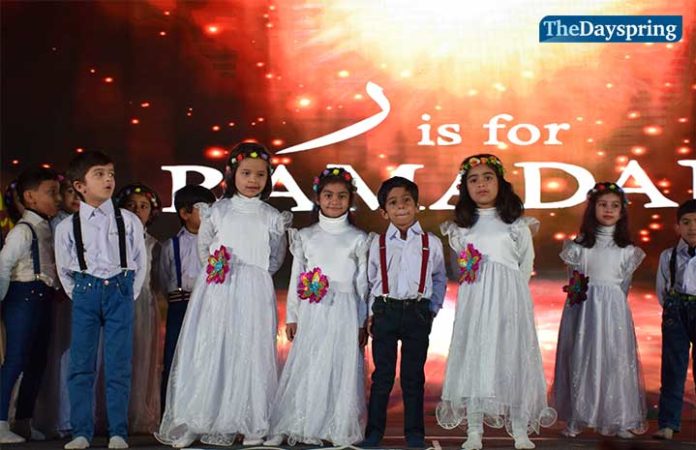 The Annual Day of AlHuda International School (AIS) stands apart in that its foremost objective, as with all other initiatives of the school, is to help children build a strong connection with Allah (SWT) from the very beginning, thereafter equipping them to face the challenges of the world.

The function comprised of engaging performances in English and Urdu by students from PreSchool up till IGCSE, revolving around the theme ‘Hayya ‘Ala al-Falah’ and were indeed a call to success for each spectator, impelling one to ponder upon the causes of failure of the Ummah, the reasons for the downfall of humanity, and most importantly, a call to search for the Ultimate Success.

Not only were students the bedrock of this event, it is worthwhile to mention that every child of the school got a chance to present on stage – hence the event was a fantastic amalgam of student performances on nasheeds, skits, talk shows, tableaus and mimes.  Equipped with impressive props, eye-catching SMD presentations and a perfect ambiance that complimented each performance beautifully – the event left an everlasting impact on the viewers, each inspired. The audience were delighted to be entertained with light humour and also given food for thought based on the guidelines of Qur’an and Sunnah.

The guests praised the hard work of the students and teachers that was evident in the wonderfully synchronized event. Dr. Anees Ahmed, Vice Chancellor “WISH” addressed the audience and said, “I have seen every single performance with great appreciation and precise those who thought about it and implemented it.” Dr. Anees congratulated the parents for choosing “AlHuda International School for their children’s education. He was amazed with the theme selection, ambiance, timing, sound effects, animation and above all the synergy of the participants.

In the morning show, the chief guest, Mian Aslam, member Jamaat e Islami, thanked the management for inviting him to attend the Annual Day of AlHuda International School. He said, “In the last 1.5 hours I have seen some fantastic performances, each performance based on an ideology. Each had a lesson for us.” Mr. Aslam further praised the school saying that the children were excellent orators, presenting with a smile on their faces. He added, “I would like to congratulate the children and the teachers who prepared them so well.” He prayed to Allah (SWT) for continuing to bless the school.

In the evening show, Ali Muhammad Khan, Minister of State for Parliamentary Affairs congratulated the parents for taking the right decision for enrolling their children in AlHuda International School; a system that imparts both scientific and religious knowledge which is the need of the hour. Mr. Awan congratulated the director Mr. Atif Iqbal and his team for doing a commendable job in such challenging times. He went on to say that the function was a testimony that one can excel in worldly knowledge while being strongly grounded in the teachings of Islam.

In the show, Mr. Atif Iqbal, Director AlHuda International School began his address by thanking Allah SWT. He shared the vision behind choosing the unique theme “Hayyaalal Falah” for this year’s Annual Day. He said, “Falah entails success not only in this world but also in the hereafter. He further elaborated that “Muflihoon” are not those who just do Ibadah but are those who, along with acts of worship also do good deeds which may seem small such as greeting someone warmly with a smile, picking up a piece of litter- these are the deeds that not only make our life beautiful but also can have great impact. He thanked parents and urged them to encourage their children to strive to do good deeds not just the big ones, but small ones too.

Dr Firdaus Ashiq Awan, Special Assistant to the Prime Minister for Information and Broadcasting, attended the Annual Day of  AlHuda International School on Thursday, 19th December.  She said that AIS is the institute that is calling the society to Falah (success). On the occasion while addressing the media she said, “I really believe that education and morals are vital and AlHuda International School is helping keep the socio cultural values intact.” She expressed her confidence in the students of AIS that they will become citadels for defending the interests of Pakistan. She further said that the ambassadors of Islam produced by AIS will be the real reflection of Islam. Dr Firdaus was delighted to attend an all-girls show as part of the Annual Day. Upon talking about women, Dr Awan stressed the importance of religious knowledge for a mother – as she is the first institute of her child. Dr Firdaus Awan congratulated entire team of AIS for taking up the challenge of providing academic excellence based on Islamic principles. She extended support from the government of Pakistan and herself to the School.

Highlights of the event were: Everything belongs to Allah, Muhabbat kay Sajday, Ottoman Empire, Meaning of Life, Fall of a Great Empire, Dhul qar nain, Fitnah of Dajjal and The Tawakkal Ladder.

Running under the umbrella of Al-Huda International Welfare Foundation, AlHuda International School is a unique educational system that imparts academic excellence in an ideal Islamic environment. Within a short period of nine years, AIS has paved its way towards becoming a leading school amongst its established contemporaries and has expanded its network to major cities of Pakistan including Islamabad, Karachi, Peshawar and Faisalabad. 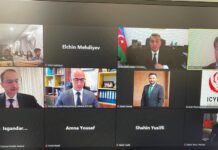 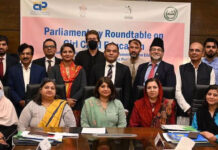 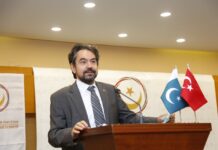 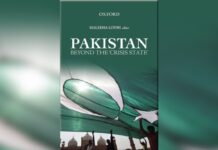 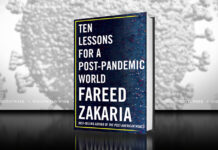 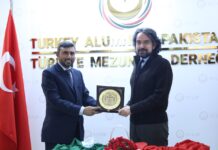